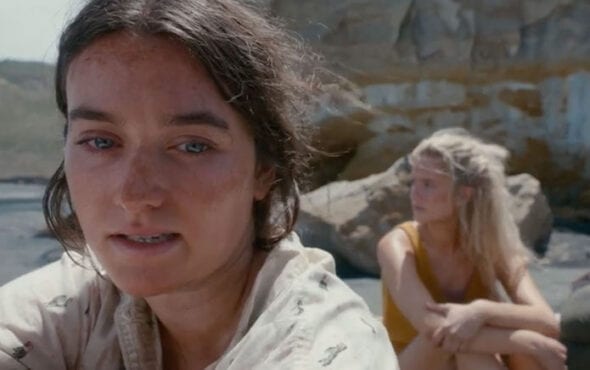 Amazon Studios and ABC Signature Studios have teamed up for a gripping YA apocalyptic drama.

During lockdown, we’ve all had plenty of time to browse the internet for new TV shows – well, here’s another one to add to your list.

The Wilds is Amazon’s latest venture which follows a group of teenage girls who end up stranded on island following a plane crash. This series may seem eerily similar to Lord of the Flies, but it holds a surprising twist.

The Wilds is the creation of writer and executive producer Sarah Streicher, who has previously worked on past projects such as Marvel’s Netflix series Daredevil.

In a press statement, Jennifer Salke, head of Amazon Studios, spoke on the upcoming series: “We are thrilled to share this exciting original vision with our global audience.

“We are proud to be the home for this authentically voiced, high stakes show brought to life by the talented Sarah Streicher, Amy Harris and our ABC Signature Studios partners.”

Streicher spoke fondly of the The Wilds and what it will unveil.

“Coming of age is not for the faint of heart,” she said. “It can take as much grit and fire to survive our teenage years as it would to survive, say, on a deserted island.

“The Wilds grew from that notion, and it’s afforded me an opportunity to explore teenage-hood in all of its perils, joys, and heartbreaks. I’m beyond thrilled that it’s found a home at Amazon.”

The series has also promised a strong LGBTQ+ angle which was briefly highlighted in the trailer, but more openly noticeable in a snippet shared on Tik Tok.

The Wilds will launch exclusively on Prime Video on 11 December 2020 – you can watch the trailer here or below.