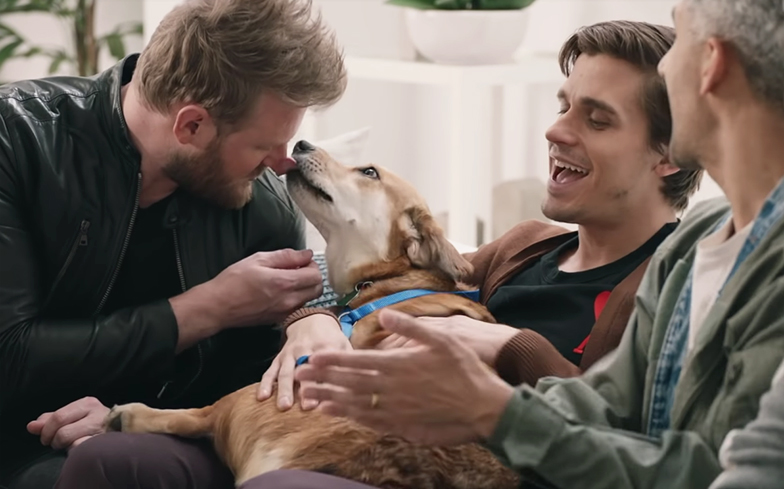 It’s the makeover we never knew we needed… until now.

Netflix’s smash hit reboot of Queer Eye has been delivering happy tears in abundance over the past year; who could forget AJ’s coming out journey, Shorty and Little with their BBQ restaurant, or the Fab Five’s spiritual mother Tammye Hicks?

But their latest makeover might be the cutest one yet, as the guys visit an animal rescue shelter to give adorable dog Lacey an adoption-ready makeover in honour of National Adopt A Shelter Pet Day.

“[Lacey] was facing the possibility of euthanasia,” explains Antoni. “She was nominated by the North Shore Animal League America because she’s an adorable little pupper with an infectious amount of sweetness.”

Watch the cute new special below.

Following three seasons of making over heroes across America, the Fab Five recently travelled to Japan to film a four-episode Netflix special called Queer Eye: We’re In Japan! set to stream at some point later in 2019.

Speaking to Entertainment Tonight, Queer Eye’s resident food expert Antoni Porowski spoke about what the mini-season’s heroes were like. “I think you’re gonna fall in love with the heroes again,” he said.

“We thought we were going to be so different going in, at least I did. There are a lot of cultural differences in how we express love and it’s really interesting to navigate.