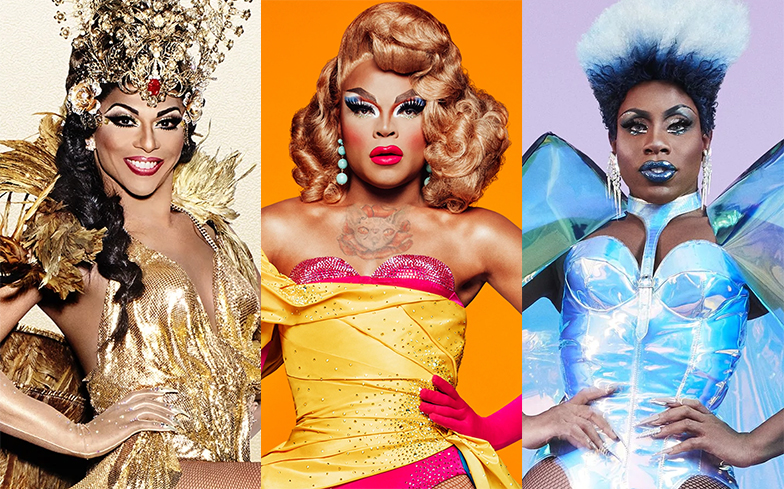 “I’m so uncomfortable watching this,” said Bob the Drag Queen.

Shangela, Vanjie and Monét X Change have left fans slain after performing a lip sync tribute to the Frock Destroyers.

Upon release, the track skyrocketed to number two on the UK iTunes chart and eventually charted at number 35 in the UK.

A fan tweeted their performance alongside the caption, “gonna tell my kids this was the frock destroyers”. The clip went viral after season eight winner Bob the Drag Queen reposted it, saying she was “so uncomfortable watching this”.

Watch the sickening performance below.

Last year, Drag Race UK was renewed by BBC Three and World of Wonder for a second season.