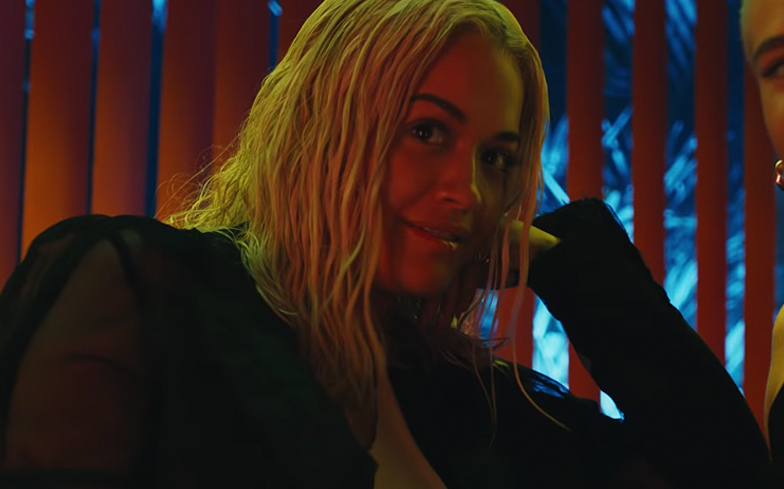 Ahead of her long-awaited second studio album, Rita Ora has premiered the music video for her brand new single.

The star has her eyes firmly locked on model Sonny Hall at a house party in London in the visual for her catchy new single Let You Love Me.

Directed by Malia James, the seductive music video sees Rita getting frisky with the heartthrob, before taking off  into the night without him.

Rita announced earlier this week that her second studio collection Phoenix will be released on 23 November via Atlantic Records.

“One of the most liberating feelings for me is performing and creating music,” Rita said of the new collection.

“This album is a true labour of love, and it was important for me to do it my way. I’m so appreciative of the love and support from those who worked with me on the record and allowed me create something I’m really proud of.

“They gave me the space and freedom to create something from my heart. Both challenging and euphoric at times. I am really proud of and grateful for the journey that the making of Phoenix has taken me on.

“To my fans, thank you for your patience and thank you always for listening.”

Phoenix will feature the Top 10 hits Together with Avicii, Anywhere, For You with Liam Payne, and Girls with Cardi B, Bebe Rexha, and Charli XCX.

Rita Ora has achieved 12 Top 10 singles during her career so far, as well as racking up over 7 million sales.

She has also amassed over a billion streams over the past year.