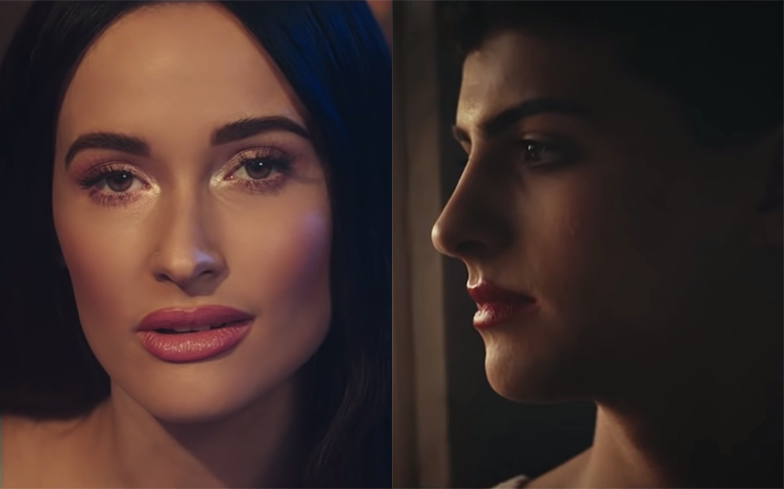 Kacey Musgraves has unveiled the stunning clip for her inspiring new single, Rainbow.

The video for the queer country anthem depicts a man struggling with alcohol addiction, a single mother, and a teenage boy who is trying to figure out his identity.

Kacey appears in the video as somewhat of a guardian angel, guiding each person through their journey.

On Sunday, the American singer-songwriter performed the track at the 61st Grammy Awards, flanked by an LED rainbow.

Throughout Kacey’s career, she has been an outspoken ally for LGBTQ rights.

Last year, she told The Huffington Post: “I keep dreaming of the day when we have a gay country music icon, that is loud and proud and really, like, a hero for country music fans.

“Especially in these small towns where [LGBTQ people] are terrified of being themselves and feel like they have to hide.

“If we had someone who could be that voice, a first-person account of that voice in our genre. I think it could be a powerful thing.”

Kacey also made an appearance on the fourth season of Drag Race All Stars as a guest judge, and has played at several queer festivals. It’s safe to say she’s the country pop star ally we need and deserve in 2019.

Watch the video for Rainbow below.