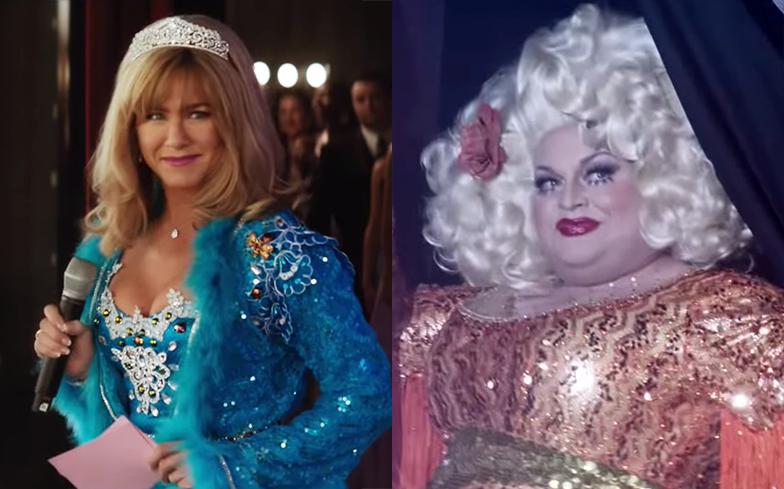 The first trailer for Netflix’s upcoming musical comedy Dumplin’ has been unveiled.

Jennifer Aniston stars as a former beauty queen whose self-proclaimed “fat” daughter competes in her local pageant as a protest to spread the message of body positivity.

The film is directed by Anne Fletcher, and is based on Julie Murphy’s book of the same name.

The soundtrack will feature a new rendition of Dolly Parton’s Here I Am alongside Sia, along with a brand new track Girl in the Movies – which will be on iTunes and streaming services 3o November.

Dumplin’ will premiere in select theatres and will be available to stream 7 December on Netflix.

Watch the first trailer below.