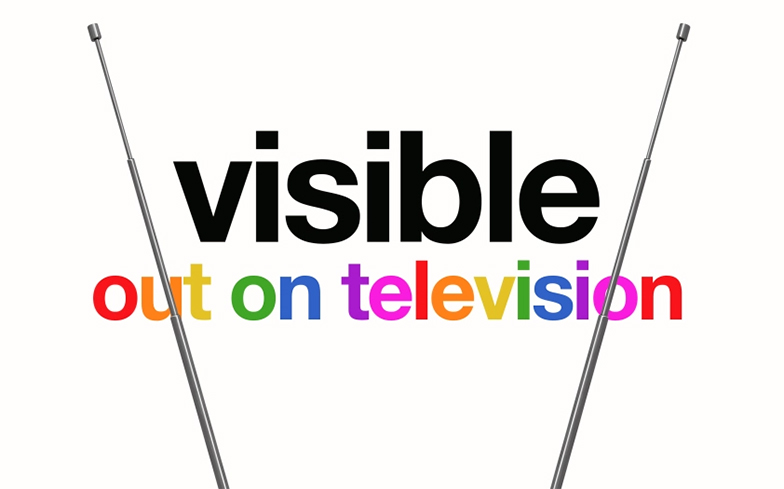 Apple TV+ have ordered a new LGBTQ show called Visible: Out On Television.

The five part docuseries, which will arrive on the recently-launched streaming service on 14 February, will take a look into the state of LGBTQ visibility on the small screen, according to The Hollywood Reporter.