The Voice USA makes history with first ever trans contestant 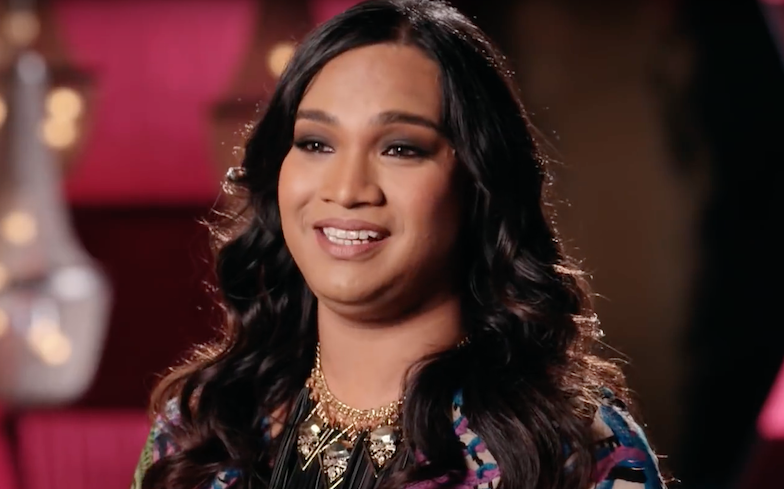 Angel Bonilla stunned with judges with a sensational rendition of Sam Smith’s Lay Me Down.

The Voice USA has made history with its 14th season by featuring the show’s first ever transgender contestant.

Angel Bonilla, 31, from the Philippines, performed a stunning rendition of Sam Smith’s 2014 hit, Lay Me Down. Her performance won rave reviews from the judges, and shortly after, she was welcomed to Team Adam [Levine].

Bonilla told host Carson Daly: “As early as 5 years old, I already knew that I am a girl trapped in a boy’s body. Growing up in a very conservative family, it was very difficult for my father.

“When my dad saw me as a girl for the first time, he was puzzled. He’s not sure if I am his son, but he embraced me. I promised him that I will do great things. I wanted my father to be proud of me, and I’m doing this to honor him.”

She added: “‘I promised him I would do great things. I wanted my father to be proud of me and I’m doing this to honor him.”

Bonilla unfortunately didn’t receive her own segment on the episode, but her audition was featured in a montage. See below.

The Voice USA has been commended for its LGBTQ diversity, winning a GLAAD Media Award in 2012.

Last season, the show featured drag queen contestant Chris ‘Nedra Bell’ Weaver, who wowed the judges on the finale when he delivered a glamorous performance of Bang Bang with Jessie J.

Internationally, Jordan Gray became the first out trans contestant to compete on The Voice UK (2016), and two years ago, The Voice Israel starred trans contestant, Tom Atias. He didn’t come out until the season concluded.

We are here for this LGBTQ inclusion! H-e-r-e, here!