“It’s only a problem if you think that being transgender is itself wrong. And it’s not.”

The Murray School District in Utah has suspended their diverse book program due to the inclusion of an LGBTQ+ friendly title.

The decision was made after parents complained over the book Call Me Max being read to a third-grade class at Horizon Elementary.

Call Me Max follows a transgender boy as he navigates his identity while making friends along the way.

The book was reportedly brought from home by one of the students and not included in the diversity book program.

The author of the book Kyle Lukoff, who is also transgender, recently spoke out against the removal of the book, stating: “I find in my experience that adults think that term unlocks a lot of confusion in children when it really doesn’t.” 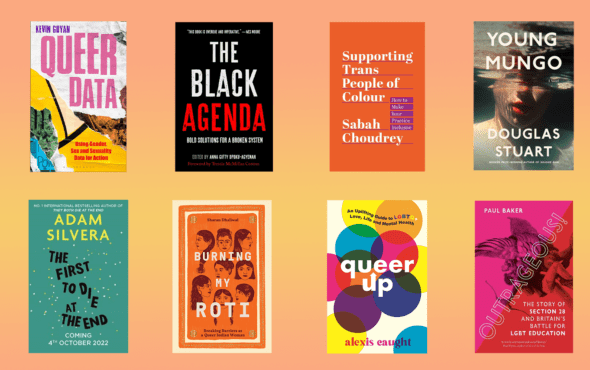 He continued: “It’s only a problem if you think that being transgender is itself wrong. And it’s not. That’s something the parent then has to work through.”

The director of youth, family and education at Utah Pride Center, Amanda Darrow also opened up about her disappointment in the removal, stating: “To find out that individuals are upset over, you know, a picture book is so dishearting.”

This isn’t the first time that opposition has been seen towards an LGBTQ+ children’s book in the Utah school system.

Back in 2012, a book was removed from school libraries for featuring a lesbian couple.

District spokesperson, Doug Perry has revealed that the school district will now be examining all of its books to see if there are any more similar to Call Me Max before resuming the program.