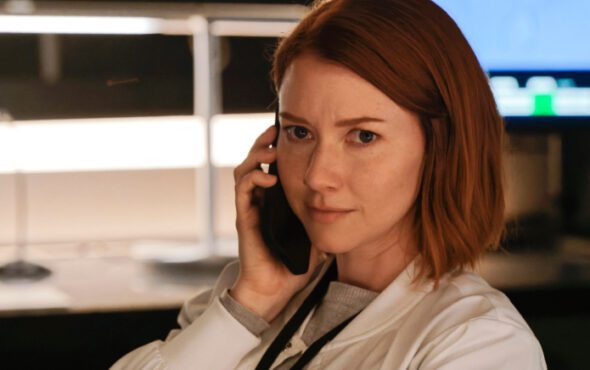 Amazon Prime’s The Boys has been renewed for a fourth season, with Valorie Curry and Susan Heyward joining the cast.

Curry, known for her previous roles in Twilight: Breaking Dawn – Part 2 and The Tick joins the superhero comedy as Firecracker, whilst Susan Heyward will play Sister Sage.

They both previously appeared in the thriller series The Following.

Curry came out as pansexual on National Coming Out Day in 2019, posting a detailed statement on Instagram.

“I’ve posted a lot in the last year without saying anything directly, so here goes: I’m a queer woman. For a long time, I identified as bisexual, but now that I have the language and the understanding, pansexual feels more authentic,” the 36-year-old wrote to her 132k Instagram followers.

She added: “I’m mostly femme presenting, though not particularly femme-identifying, and my gender expression is increasingly fluid. I expect all of these labels will be fluid, as we keep finding new ways to be and new language to describe ourselves.”

“I hope this world can change, because I know from experience that people can change. We are who we are, but we do not have to be what we have learned,” the actress concluded.

Although Firecracker and Sister Sage don’t appear in the original comics, series creator Eric Kripke assured fans the new supes are “some of the best & craziest ever” in a recent tweet.

These new Supes are some of the best & craziest ever written for #TheBoys. You are going to love them. And by love, I mean be absolutely horrified & a tiny bit nauseous. WELCOME TO THE FAMILY YOU GUYS. #TheBoysTV @TheBoysTV @PrimeVideo @SPTV https://t.co/Pa9qMBFqwt

The showrunner also announced Cameron Crovetti, who plays Homelander’s son Ryan, has been upped to a series regular.

Following the explosive season finale, viewers can expect to see even more of Homelander and Ryan’s father-son relationship in the upcoming season.

The Boys has been praised for its representation throughout its three seasons, portraying queer themes and characters in positive ways. The show has previously criticised the lack of LGBTQ+ superheroes within the genre.