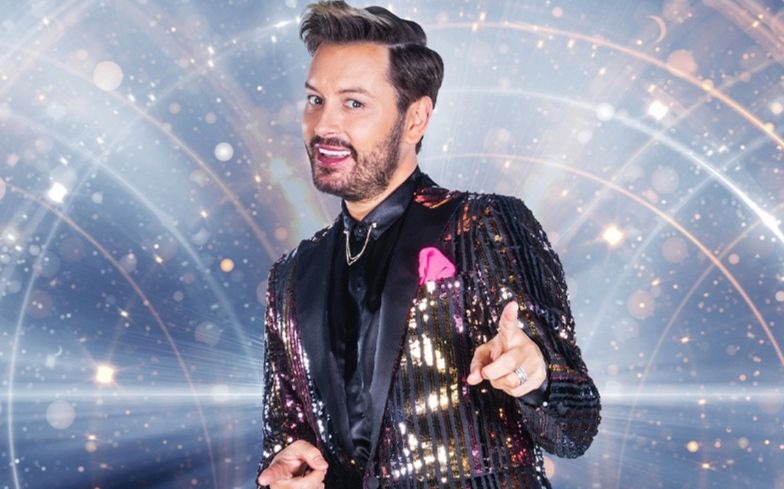 Brian Dowling will need to make it to Switch Up Week to fulfill his ambition.

Brian has been paired with professional dancer Laura Nolan in the fourth series of the show, and if he’s to make his ambition come true he’ll have to make it to Switch Up Week, where the celebrities are allowed to choose their professional partner for the week.

In past series of the show, this was held in Week 6, so Brian will need to make it roughly halfway through the competition. And given that he currently sits halfway up the leaderboard, it’s unclear whether he’ll get there.

Speaking to The Sun, Brian said: “I’d love the opportunity to dance with a guy. I know ShinAwil and RTÉ are keen to do this too.

“To me, it’s about the visibility, I’m married to an openly gay guy and this is something I really want to do.”

And suggesting professional partners for himself, he said: “I love John Nolan who is dancing with Mary Kennedy this season and won last year with Mairead Ronan.

“John is phenomenal, or Kai Widdrington, the Italian Stallion, who is dancing with model Grainne Gallanagh, or best of all, Pasquale La Rocca who’s dancing with Lottie Ryan, and who looks like my husband which is a bit weird.”

One show that has beaten Dancing with the Stars Ireland to a same-sex routine is Dancing on Ice, which paired Steps singer Ian ‘H’ Watkins with Matt Evers.

Last week, they delivered their first routine, which left new judge John Barrowman in tears. “That makes me happy on a complete multitude of levels, just because of seeing two men who represent someone who is like me and to skate as well as you did, you’ve done it now, the nerves are out of the way,” said John.

However, not all were enthralled with the routine, as 16 people complained to Ofcom over the sight of two men dancing together. “Yes, it really is a crying shame that 16 viewers actually went out of their way to complain to television watchdog Ofcom about two men dancing on the ice. But apparently, some are still stuck in the dark ages,” Ofcom told Metro.

Related: Two of the judges on Dancing with the Stars Ireland call for same-sex couples on their show