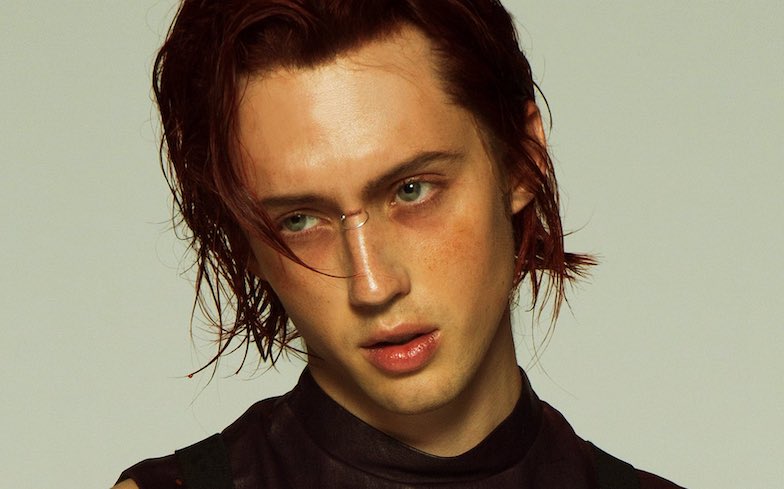 Troye Sivan is releasing new music to help us through self-isolation.

Take Yourself Home will be available on iTunes and streaming services 1 April. The Australian singer-songwriter posted a preview of the track on Twitter and it sounds like it’ll be another dreamy synthpop anthem.

It will be Troye’s first release since his collaboration with Lauv, I’m So Tired, which became his first top ten hit in the UK, and his first piece of solo material since his critically-acclaimed sophomore studio album, Bloom (2018).

Troye has also taken to social media to ask freelance artists to reach out to him because this is a “tough and scary time and I feel so lucky to have music and art to get me through emotionally and financially and I want to share that.”

He wrote on Instagram: “We’re going rogue. Freelance artists (graphic designers, animation artists) HMU I want to work with you and take the money I would be spending on music videos and give it to you.”

Listen to the preview of Troye Sivan’s new single Take Yourself Home below.