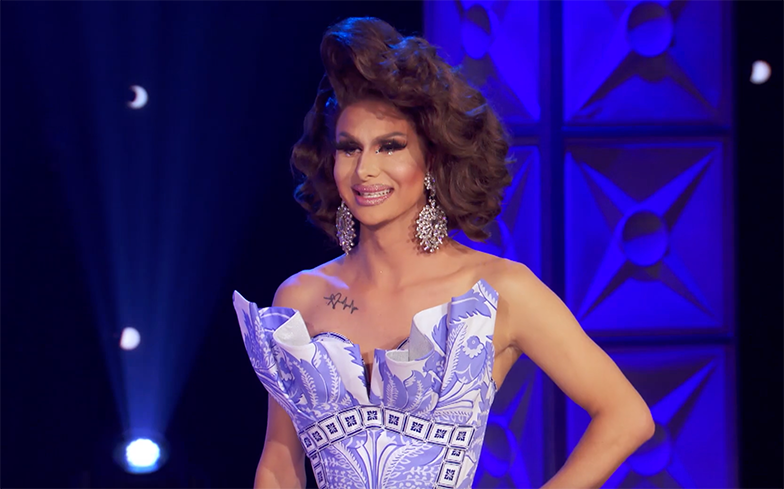 “I feel like certain fans pick and choose what they get offended by.”

Drag Race star Trinity the Tuck has addressed the backlash over her pensioner outfit from the fourth season of All Stars.

The Orlando-based performer – who won alongside Monét X Change in the controversial finale last week – lip synced against Latrice Royale in the show’s seventh episode in an old lady costume, and it received a fair back of criticism on social media.

In an interview with Entertainment Weekly, Trinity explained: “So, look, I’m not always the most politically correct queen.

“I’m a drag queen. I come from old-school nightclub drag where I entertain adults. I do understand that this show has all types of audiences, but I was allowed to do it. I thought it was funny, and I still stand by it. It’s part of my sense of humour.” “It’s a very pick-and-choose fandom. It’s ok if people don’t like that. My type of entertainment is not for everybody, but I appreciate the fans who get it.”

The premiere will see the debut of American singer-songwriter and Drag Race superfan, Miley Cyrus, who will go“undercover in the workroom to spy on the new cast of queens.”