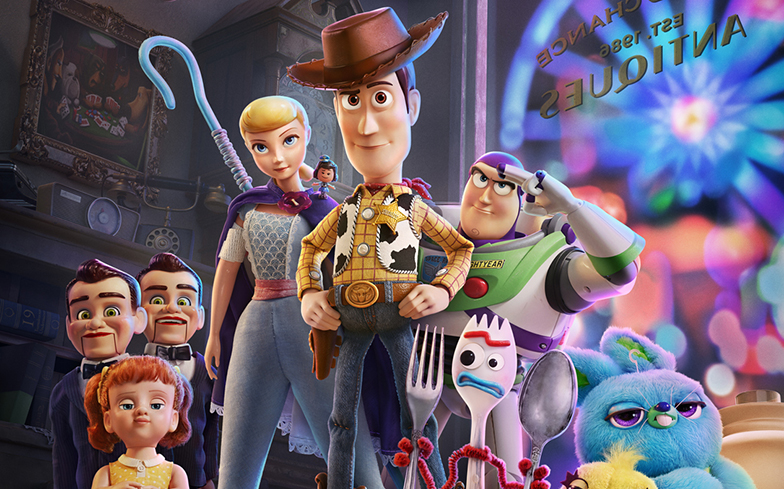 Toy Story 4 has just hit cinemas, and while it’s every bit as magical and visually impressive as we knew it would be, one thing we didn’t expect to see was LGBTQ characters, no matter how insignificant to the overall story they were.

At the start of the movie, when Woody’s new owner Bonnie goes for her first day of kindergarten, there’s a blink-and-you’ll-miss-it scene where one child is dropped off by two moms. Later, the moms return to pick up their child and give them a hug.

It’s a small scene, sure, and it’s certainly not the major representation that queer people have been waiting for, but it’s still important. This is one of the biggest movies of the year, after all, and will be seen by millions of all ages around the world.

Over at The Mary Sue, writer Kate Gardner agreed that the moment “was not groundbreaking by any standard” but continued to praise it as a “small moment of normalisation” and expressed how much it meant to her.

And we weren’t the only ones who noticed the moment, as several people have taken to Twitter to share their joy at seeing it too.

TOY STORY 4 SHOWED A LESBIAN COUPLE AND THEY HAD A KID!!!! MY HEART IS SO FULL IM CRYINGGGG

A LESBIAN COUPLE ON TOY STORY 4!!!!! THIS IS WHAT I LIVE FOR

Back in 2016, when animated sequel Finding Dory featured a brief shot of two women with a baby, many viewers assumed that they were a same-sex couple, but Disney refused to confirm it and the movie’s star Ellen DeGeneres appeared to deny it.

A year later, in 2017, Disney’s live-action remake of Beauty And The Beast was surrounded by hype after it was promised it would feature an “exclusively gay moment” – which ended up being LeFou dancing with another man at the end of the film.

What makes this moment in Toy Story 4 so special is that it isn’t a big deal at all.