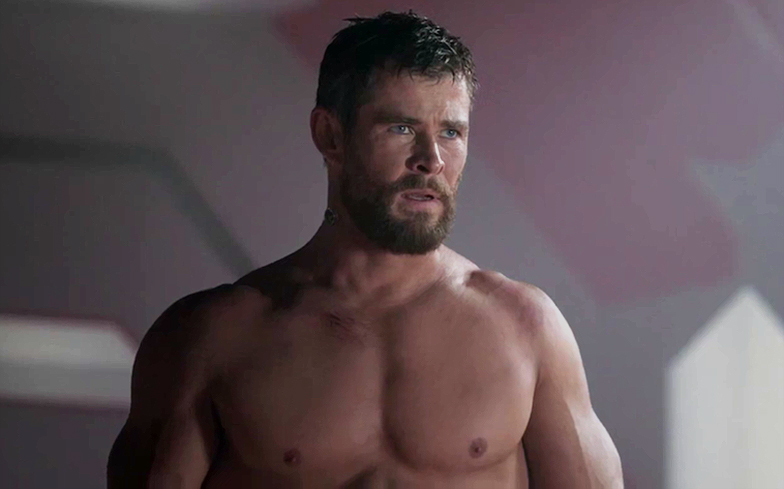 A top Marvel executive has said it’s time for a gay superhero in their movies.

It was recently reported that an upcoming movie from the blockbuster studio, called The Eternals, will feature the first openly gay superhero to star in a big-screen Marvel outing, a move which is long overdue.

During the Los Angeles premiere for Captain Marvel, production chief Victoria Alonso told Variety that “the world is ready” for a gay superhero, but stopped short of confirming the rumours of The Eternals featuring a gay lead.

Alonso also reiterated Marvel’s commitment to diversity, adding: “Why wouldn’t we be?

“I’m so passionate about this I’ve got to tell you. Our entire success is based on people that are incredibly different. Why wouldn’t we? Why would we only want to be recognised by only one type of person?