Tom and Abby from Queer Eye are back together, and they’re engaged! 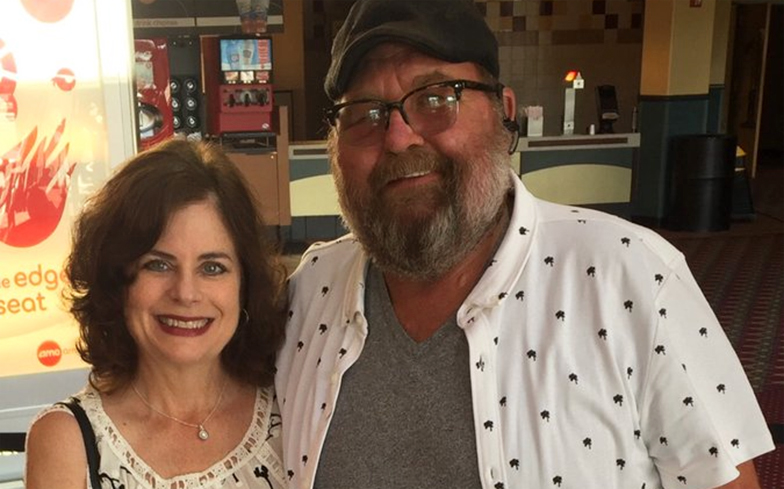 Tom and Abby are getting married!

In the premiere of Netflix’s hit Queer Eye reboot, viewers were introduced to loveable redneck Tom Jackson, whose goal at the end of his Fab Five makeover was to get back with his ex-wife Abby.

His new look and confidence won her over, and the whole world fell in love with the adorable couple.

Since then, fans of the show have been subject to a rollercoaster of emotions as shortly after the episode aired, Tom dropped the bombshell on Twitter that he and Abby were “no longer together” despite his lasting love for her.

I just watched my episode for about the 20th time. I cry 😭 like a baby 👶 ever time I watch it. Just to let the world 🌎 know, Abby and I are no longer together. She will always be the love ❤️ of my life. I will always love ❤️ her more than anything!!!!!!!

Then, just a couple of weeks later, he announced that he was back in a relationship with Abby.

“So happy to say that Abby and I are reunited,” he wrote on Twitter. “We’ve loved each other for many years and want to spend the rest of our lives together!”

So happy 😀 to say that Abby and I are reunited 💝 we’ve loved each other for many years and want to spend the rest of our lives together!!!!!!!! 💑 pic.twitter.com/gb36SXRp5c

As if that wasn’t enough to toy with our emotions, Tom has this week announced that he and Abby are engaged – and he wants the Fab Five to come back to help him pull off the ultimate wedding.

“It’s official, Abby and I are engaged,” he wrote. “What a Netflix special [that] would be if the Fab 5 planned and attended our wedding!”

Well, you know what to do Netflix!

It’s official, Abby and I are engaged. What a Netflix special the would be. If the Fab 5 planned and attended our wedding!!!!!!!!! pic.twitter.com/4KV4u9Rji4

We’re keeping our fingers crossed for an invite.

Naturally, fans were beyond excited upon hearing the news, with many sharing their well wishes for the couple on social media.

😭💘 love me a happy ending!! now im crying omg so much love and happiness to you pic.twitter.com/d9IT8HTPU8

Congratulations Tom🥂🎉 THIS IS THE BEST NEWS OF THE DAY BY A MILE pic.twitter.com/Y8qdW1ayEX

You can stream all eight episodes of the new series of Queer Eye on Netflix now.