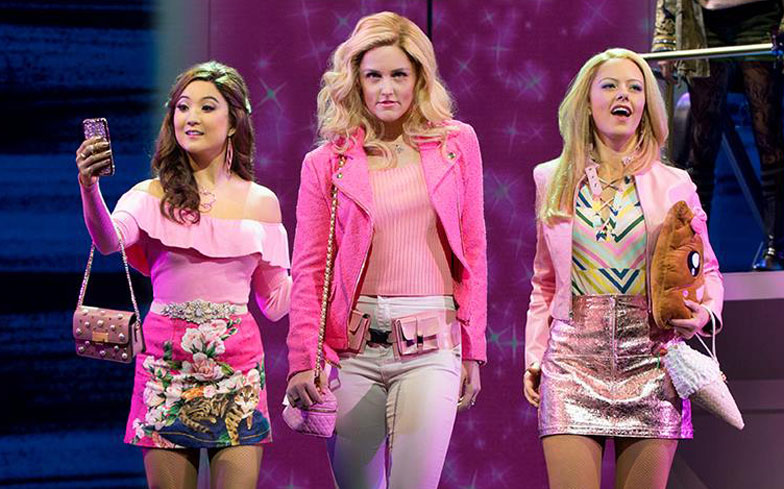 Get in loser, we’re going to the theatre…

It’s been swirling around the rumour mill for years, but it’s finally happening – and now we’ve our first look at Broadway’s incoming Mean Girls musical in action.

The stage adaptation, which is currently playing a pre-Broadway engagement at the DC National Theatre, is expected to follow the same narrative as the movie – but with added songs. “Taylor Louderman not only has this giant voice and great comic timing, but she instinctively understood the idea of Regina George, that there’s power in making people come to you,” Tina Fey told EW of her new musical leading lady.

“She knows exactly when to play things really small, and there’s so much power in it, and I think she’s at times so wonderfully scary but so funny.”

Adding: “Kate Rockwell so quickly found the zone of the sweetness that’s at the core of Karen. And Ashley has this incredible, beautiful voice, but also this nice timing and this fragility of Gretchen, because Gretchen’s, like…just barely hanging on to her status and her sanity.”

And yes, we’ve already demanded a West End transfer for the Plastics.

Check out the first images from the Mean Girls musical below.