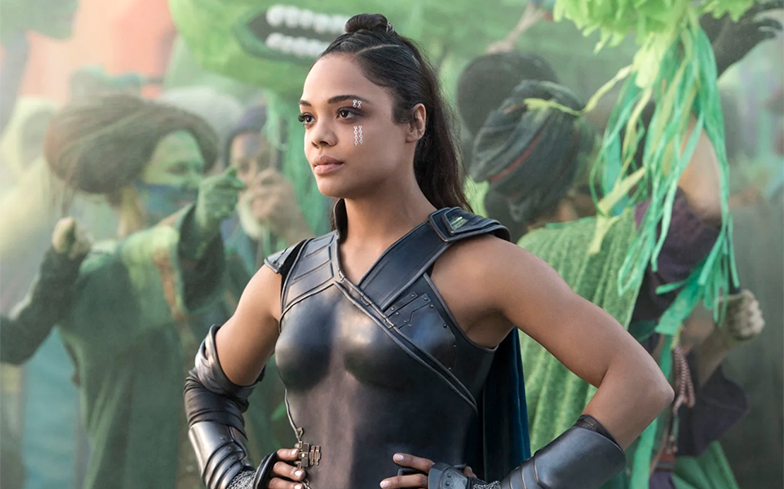 Last year, it was reported that the fourth film in the franchise would include a storyline in which Tessa Thompson’s character – who became the new King of Asgard in Avengers: Endgame – searches for “her queen”.

In a new interview with Variety, Waititi – who won his first Academy Award for Best Adapted Screenplay last weekend for his work on Jojo Rabbit – was questioned if Valkyrie will be “explicitly queer” in the film.

Waititi continued to say that if “Tessa wanted to do that, I’m in.”

At ComicCon last year, Thompson seemed to be on board with Valkryie being queer, telling fans: “As new king, she needs to find her queen. So that will be the first order of business. She has some ideas. I’ll keep you posted.”

Love and Thunder will see the return of Chris Hemsworth, as well as Natalie Portman, who was absent from Thor: Ragnarok. She will reprise her role as Jane Foster and will take on the mantle of a female incarnation of Thor.

As well as the exploration of Valkyrie’s sexuality in the Thor sequel, Captain Marvel 2 will reportedly introduce a fan-favourite gay character from the comics. The Eternals will also introduce a happily married gay character.

The first film in Marvel’s upcoming ‘Phase 4’ will be Black Widow, which will see Scarlett Johansson reprise her role for a prequel, set in-between the events of Captain America: Civil War and Avengers: Infinity War.

Footage of the upcoming blockbuster – which will be the 25th entry into the Marvel Cinematic Universe – was shown at CCXP 2019, and revealed that Plastos (played by Henry) will have a same-sex partner with two kids.

Shang-Chi and the Legend of the Ten Rings, Doctor Strange in the Multiverse of Madness and Thor: Love and Thunder will all be released in 2021, while Black Panther 2 is due for release in 2022.