This original character on Fuller House just came out as bisexual 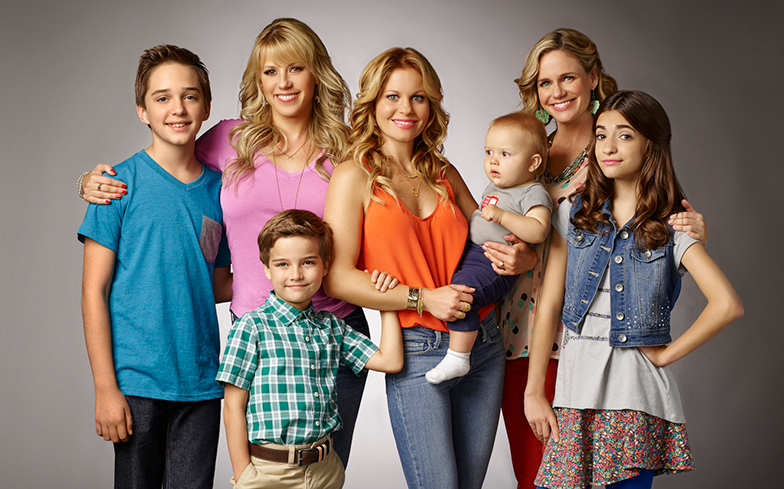 A recent episode of Fuller House revealed one of the main characters is bisexual.

The American sitcom is the sequel to the 1987–1995 television series Full House, and revolves around D.J. Tanner-Fuller, a veterinarian and widowed mother of three sons who lives with her sister Stephanie, her best friend Kimmy and her teenage daughter.

In the latest episode of the show, Stephanie – played by Jodie Sweetin – attends an awards ceremony for best veterinarian, and upon finding out the winner is her sister’s ex-boyfriend, she comments: “His clinic was only open for three weeks! I had a girlfriend longer than that!”

DJ responds with, “Wait, what?” while her friend Gina erupts in laughter. We have no idea whether this will be explored in future episodes, due to Stephanie’s longterm relationship with Kimmy’s brother Jimmy, but it’s still a massive step for bisexual representation.

Watch the trailer for the fourth season below.