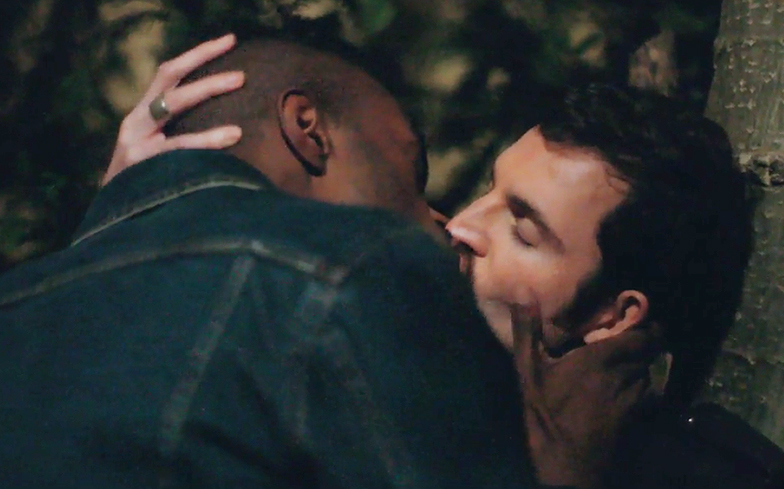 A new short film looks at how gay hookups have changed over the years.

Pierre Emö and Shanton Plummer Cambridge star in Have We Met Before? as multiple iterations of two gay men living in London, who are described as “eternal lovers” who hookup in consecutive decades.

From the minds of writer/director Oliver Mason and producer Syd Heather, the film begins in the 1970s with same-sex encounters in public toilets and forests before moving forward to online dating and eventually apps in the present day. The documentary is set to the soundtrack of real stories from gay men aged between 19 and 73, forming an “authentic yet poetic exploration” of how gay culture and dating has changed over the past 50 years.

“There is nothing more exciting than the connection to another human being followed by the most amazing sex. It is the ultimate connection,” says a voice at the start of the film.

After receiving its premiere at BFI Southbank on 12 March and later airing on BBC Four on 17 March, the film is now available to stream for free on BBC iPlayer or the BFI Player.