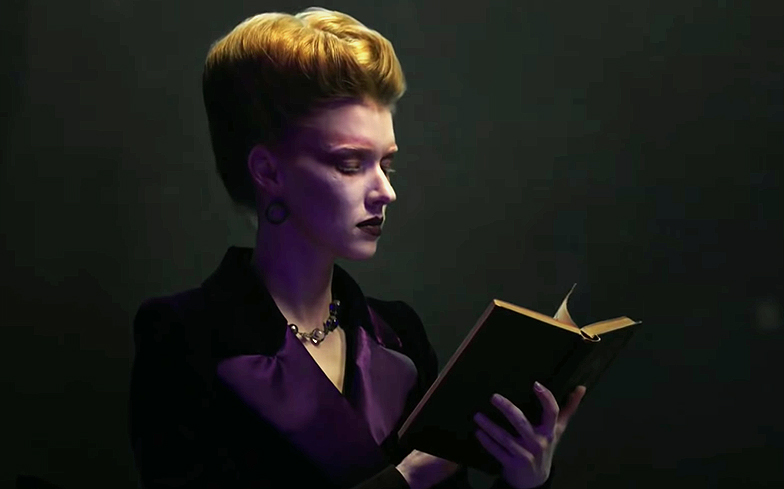 Could this be the most terrifying season of American Horror Story yet?

Each year, fans of the hit anthology TV series are bombarded with a string of horrific teasers that leave them guessing. Some teasers provide genuine hints at what’s to come, while others are little more than red herrings.

We already know the upcoming eighth season, sub-titled Apocalypse, will be the rumoured season one (Murder House) and season three (Coven) crossover that fans have been anticipating, but aside from that not much is known about the plot.

Well, a newly-released teaser might just provide some insight of what’s to come. The clip sees a mysterious person reading a book indoors as fog shrouds the outside world, before a figure that looks like a demon bangs against the window.

It might not give much away visually, but the title of the teaser – Radioactive Mist – suggests that the apocalypse we’ll see when the new season debuts on 12 September is a nuclear one.

Response from fans has been positive, with one fan lamenting the loss of their wig and another writing “IM READY FOR THE ANTICHRIST”, referencing the confirmed return of Michael Langdon, who first appeared at the end of season one.

The show’s official Instagram account has also been releasing several short teasers over the past few days, each focusing on different apocalyptic imagery, including a gas mask, a radioactive suit and what looks like a vat of boiling blood.

Check out some of those below.