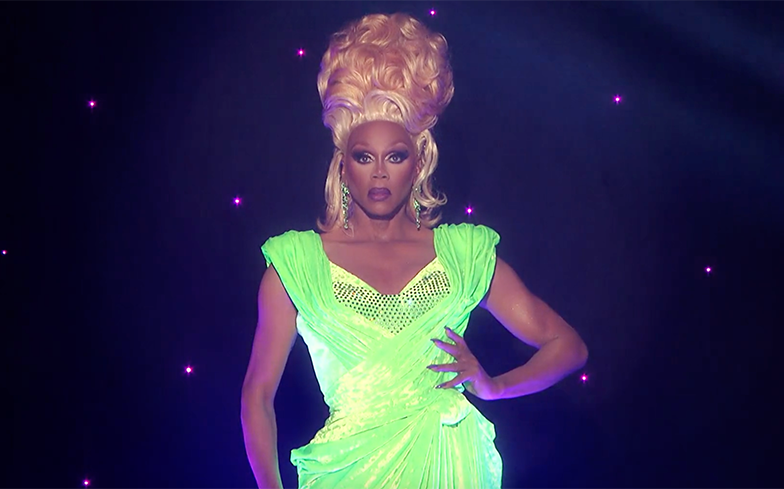 “I love competition. I’ll take them all.”

Drag Race star Shea Couleé says they will ‘definitely make their return’ for an upcoming season of All Stars.

We recently spoke to the sickening Chicago-based performer to discuss their coming out journey as non-binary, their upcoming music, and how we should all be doing a better job at uplifting trans women of colour for Pride.

Obviously, we had to investigate whether Shea will make their long-awaited comeback on the Emmy Award winning series, seeing as how they reportedly turned down appearances on the third and fourth season of the spin-off.

When we asked who they’d like to compete against, they confidently said: “Anybody. I love competition. I’ll take them all.

“You know what, if we’re talking about on a personal level, who I’d love to share the space and the werkroom with, I would love to see Tammie Brown – she’s crazy, truly one of a kind – I would love to work with Trinity K. Bonet, Miz Cracker… who else?

“Jujubee! I say Juju because I see they’ve given All Stars 1 girls the opportunity to come back.”

Can we get an amen up in here? While Shea did confirm that they will make their comeback on All Stars at some point in the future, they didn’t confirm if it would be for All Stars 5. So don’t go jumping to conclusions…

We recently rounded up ten queens that we think would be perfect for the upcoming fifth instalment – and you can bet Shea is on there. Check out our list here.