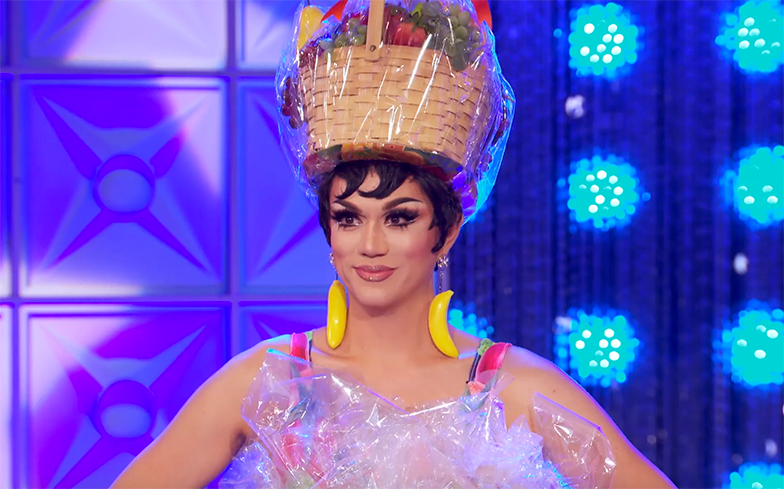 Manila Luzon’s designer has shared the costume she was planning to wear for Drag Race’s Super Queen music video.

Patrick Isorena, who has designed outfits for contestants on shows such as Drag Race Thailand and Miss Mandaluyong, uploaded the gag-worthy lewk on his Instagram after spotting it in the werkroom on the All Stars 4 finale.

“Watching the SUPER Queen Grand finale of #rupaulsdragrace #allstars4 on #netflix and this was shown on TV,” he wrote. “@manilaluzon was suppose to wear my creation…. If it wasn’t for Naomi. Congratulations – ConDragulations.”

It’s absolutely sickening and henny, it looks expensive. Take a look below.

Users on Reddit were positively gagged with the costume, with many going as far to say that “gays were robbed”. And dya know what? WE WERE! This would’ve been in our top five Drag Race lewks ever.

friendman213: Several designers die inside every time a contestant gets eliminated on this show.

Ryo_R: “911 what is your emergency?” I would like to report that the gays were robbed.

i_don’t_know_stuff_: my wig is half snatched just from seeing this. imagine if it actually made it on the show.

Complex_Jellyfish: This is why I was so bummed about Manila being eliminated, there were so many good looks that we knew we were going to miss out on.

Speedy_Cheese: I take comfort in the idea that in some alternate universe, Manila made it to the top 4 and wore this. Come through alternate timeline fish!

ShangelasSugaDaddy: You know what, I change my mind, everyone come for Naomi.

mansonfamily: I just gagged in public.

napalmtree13: …ugh, this gave me such a tinge of sadness. If Manila had been in the top 4, she would have won all on her own, and we wouldn’t have this stupid double-crowning cop-out nonsense.

MikkoAngelo: My heart is heavy knowing that we could’ve seen sickening Filipino cultural drag on a finale of the world’s highest platform for drag artists. So, so heavy.

XXDD: This picture took my wallet, smacked me across the face, and called me ugly.