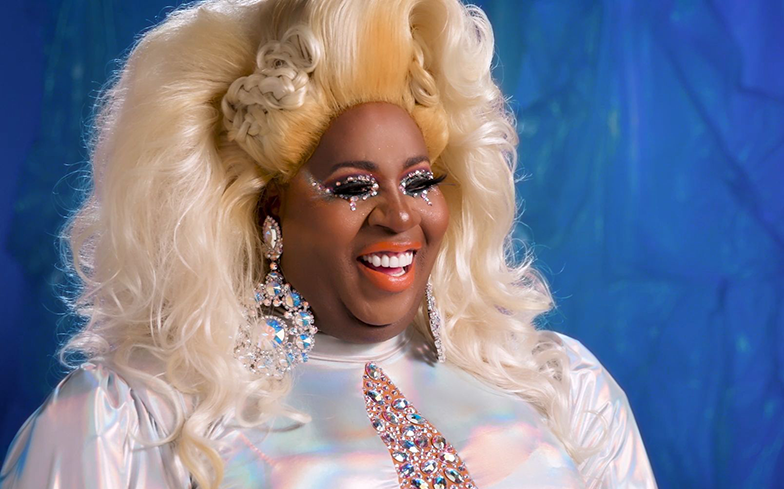 The first challenge for All Stars 4 is a salute to LGBTQ troops for an All Star-Spangled Variety Show.

It follows a similar format to the acclaimed spin-off’s two previous seasons, which saw contestants showcase their skills in a drag talent show.

The premiere will air 14 December, one week after a very special instalment titled Drag Race Holi-Slay Spectacular, which will bring together eight of the show’s favourite queens.

Watch the Christmas-themed trailer below.

Related: Here’s everything everything you need to know about Drag Race All Stars 4.

Yesterday, a UK version of RuPaul’s Drag Race was finally confirmed after years of speculation.

Mama Ru – with her right hand woman Michelle Visage, who is best known for her contribution to The Bodyguard soundtrack – will hunt for Britain’s Next Drag Superstar next year on BBC Three.

An insider told The Sun: “This is a massive coup for the Beeb as lots of other UK channels wanted this show.

If you think you have the charisma, uniqueness, nerve and talent to be crowned UK’s first drag superstar, apply here. Applications close 11 Jan 2019.