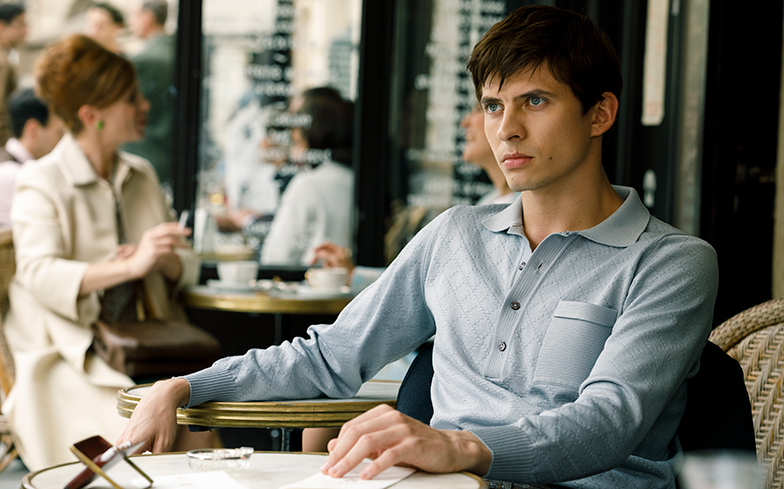 David Hare has spoken about the “hostility” The White Crow faced in Russia.

The new British biopic tells the story of Russian ballet dancer Rudolf Nureyev (Oleg Ivenko), often referred to as Lord of the Dance, mapping his rise to prominence and eventual defection to the West after visiting Paris.

Speaking to Gay Times, screenwriter David Hare revealed that the film faced “hostility” from Russian authorities because of Nureyev’s sexuality, which is hinted at (though never directly spoken about) at several points in the film. “We did encounter hostility on that subject from the Russian authorities. They were – and still are – very nervous of the film because of that,” he said when asked whether he felt the need to tone down the film’s queer content.

“There’s this huge blanket of silence about that subject in Russia, even today. So because of that, yeah, it is true that the Russian authorities would have preferred us not to include what we wanted to.

“But we just said that’s absolutely impossible, we have to be truthful about this man, you can’t pretend. So they have to live with it, really.”

The film stars professional ballet dancer Oleg Ivenko in his first film role as Nureyev, while BAFTA Award-winner Ralph Fiennes plays his teacher Alexander Pushkin, who Hare suggests had feelings for his student.

Speaking on the importance of representing Nureyev’s sexuality sensitively and accurately on screen, Fiennes – who also directs – says that they did the best with the little information about the dancer’s personal life they could find.

“It’s understood that his first gay intimate friendship was probably in Leningrad with a young East German dancer, it was a friendship as well as a love affair. We don’t know much about it but we included it in the film,” he explained. “It is thought he probably lost his virginity to a woman, the wife of his teacher. No one can prove these things, but in all the research that we did, this is what emerged.

“Clearly, later in his life he was an unapologetically gay man, but where our story finishes with his defection, I think we are portraying a man who is learning who he is.

“He’s suddenly realising that he is an emerging gay man, having the confidence to reach for who he is, both as an artist and as a sexual human being.”

The White Crow is out in UK cinemas now.