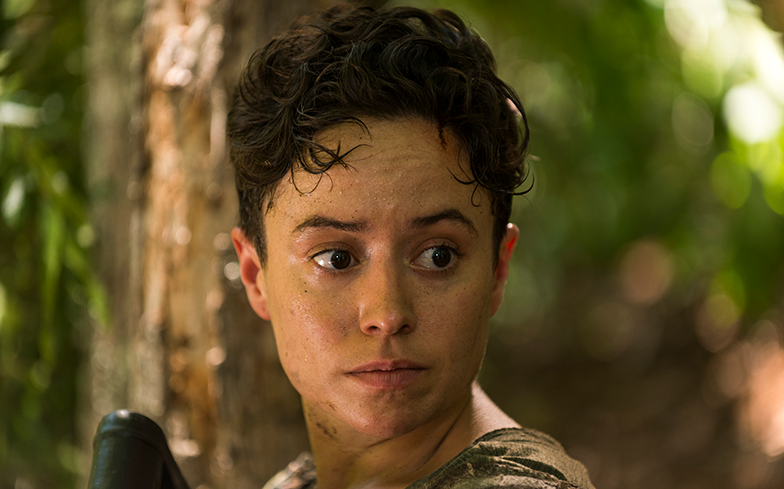 “I am a bisexual woman, I am in the LGBTQ community, and I live AUTHENTICALLY every damn day.”

Briana Venskus was rejected for a role after being deemed not “authentically LGBTQ”.

The American actress – who currently stars as Beatrice on The Walking Dead – revealed on Instagram that she was not cast in the role (which she didn’t disclose), despite identifying as bisexual.

“After I picked my jaw up off the floor I pieced together my thoughts enough to say this: Are you fucking blind?!” she wrote.

“I’m so tired and frustrated with this Hollywood stereotype of LGBTQ.

“What does that even mean to be ‘Authentic LGBTQ’? Do I not look the part to you?

“Why are we perpetuating the stereotypes and generalities that have been set for us by people who don’t even know us? Acting is just that… ACTING.”

She then commented on the “touchy subject” surrounding actors in queer roles.

“I do however agree with an actors right to embody a part that is not naturally inherent to them. That is why it is in fact called… ACTING,” she opined. “I am a bisexual woman, I am in the LGBTQ community, and I live AUTHENTICALLY every damn day.”