The theme for American Horror Story season 8 has been revealed 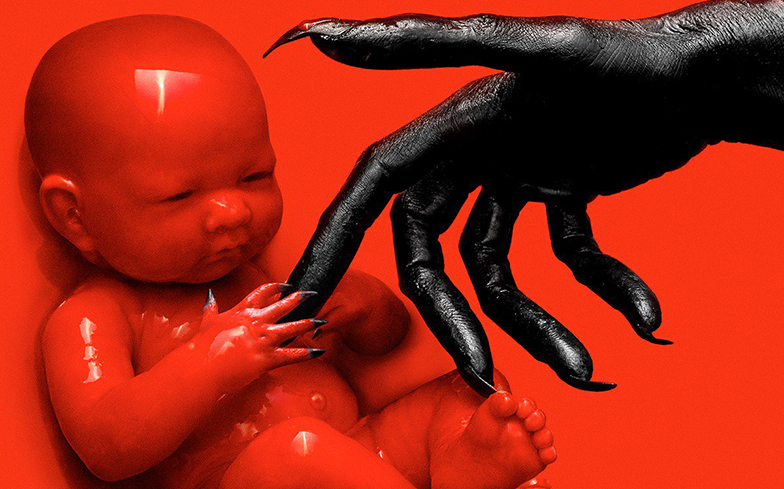 Get ready for the end of the world, American Horror Story fans.

The hit anthology horror series has taken us on a journey through several classic horror settings, including a murder house in season one, an asylum in season two, a witch’s coven in season three, and a freak show in season four.

While recent seasons have been a little to close to real life for comfort (we’re looking at you, Cult) it looks like season eight will return to another classic horror movie trope – the end of the mother-tucking world.

Unveiled today on the show’s official social media pages alongside an appropriately ominous teaser, the official subtitle of the next season of American Horror Story will be… Apocalypse.

Oh, and it will debut on 12 September this year. That’s less than two months away!

Naturally, the teaser image has got fans speculating just who the baby in the picture is. Could it be a reference to Michael Langdon, the anti-christ toddler who stabbed his nanny to death in the final scene of season one (Murder House)? Show creator Ryan Murphy has already confirmed that the next season will be a crossover between season one (Murder House) and season three (Coven), so it certainly seems likely.

We also know some previously confirmed details about which cast members will be returning, including series regulars Sarah Paulson, Evan Peters and Kathy Bates, as well as Billy Eichner, Cheyenne Jackson, Adina Porter and Leslie Grossman.