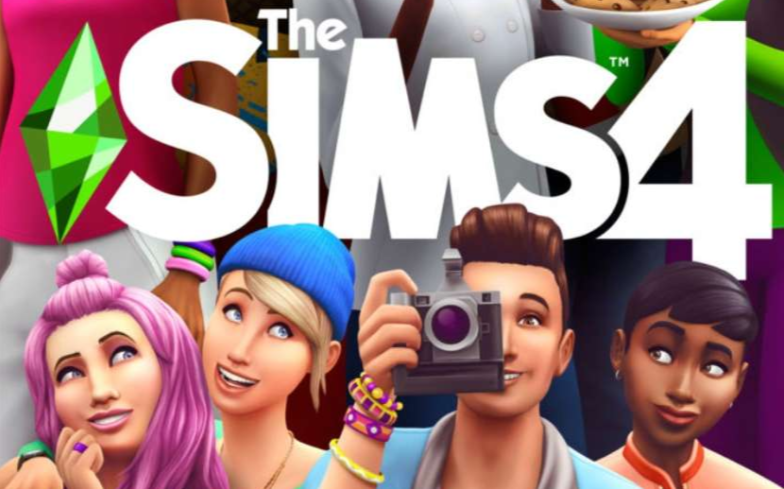 The Sims has been LGBTQ-inclusive for years.

For years, players of The Sims have been able to create LGBTQ Sims, with the possibility to romance any other Sim. However, until now a same-sex couple hasn’t appeared on the boxart of a Sims game.

That is now set to change with the release of the new Sims boxart which features in-game couple Dela and Mia.

In the game, Dela has an “inherent sense of optimism and a deep entrepreneurial spirit” having recently launched her own fashion line. Her girlfriend, Mia is “both a bit of an introvert, and a bit of a rebel” and is said to be the “glue that bonds her social circles together.”

This same-sex couple on the boxart isn’t the only piece of LGBTQ-inclusivity that The Sims 4 has, as the game has also introduced its first gender non-binary Sim.

The character’s name is Lia Hauata, and in-game settings show them  with a masculine physical frame, with feminine clothing options. The settings also reveal that Lia can become pregnant.

The first video game to win the award was The Elder Scrolls Online: Summerset. The game won for its quest, Manor of Masques, which sees the player reunite a trans woman with her estranged sister. The questline also deals with the hardships of coming out and familial acceptance.

The Sims 4 is available to purchase now.

Related: This new video game lets you take on Trump with the power of dance