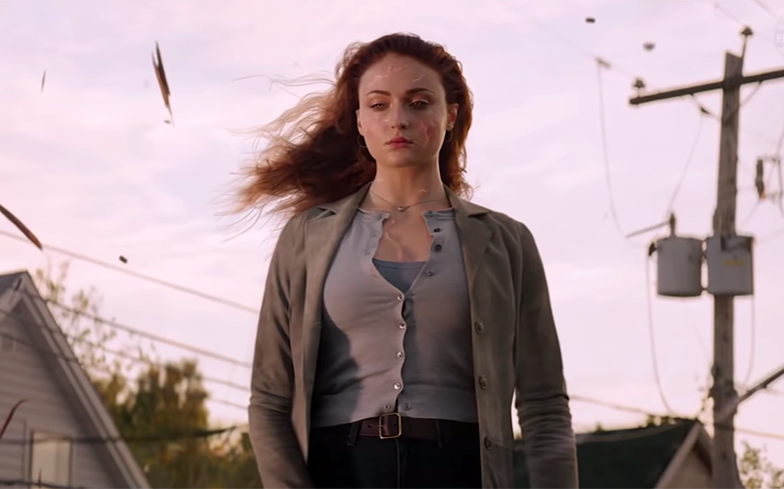 Set in 1992, nearly a decade after the events of Apocalypse (2016), Dark Phoenix follows Jean Grey as she loses control of her abilities and transforms into the Phoenix, an immortal, evil manifestation.

The highly-anticipated blockbuster adapts the most iconic and well-known storyline in mainstream American superhero comics. It was first adapted in X-Men: The Last Stand (2006) with the franchise’s original cast, but received negative reviews.

The new trailer sees Jean manipulated by Chastain’s mysterious character, and lose control against her teammates. It also foreshadows a major death… Watch the incredible, action-packed trailer below.