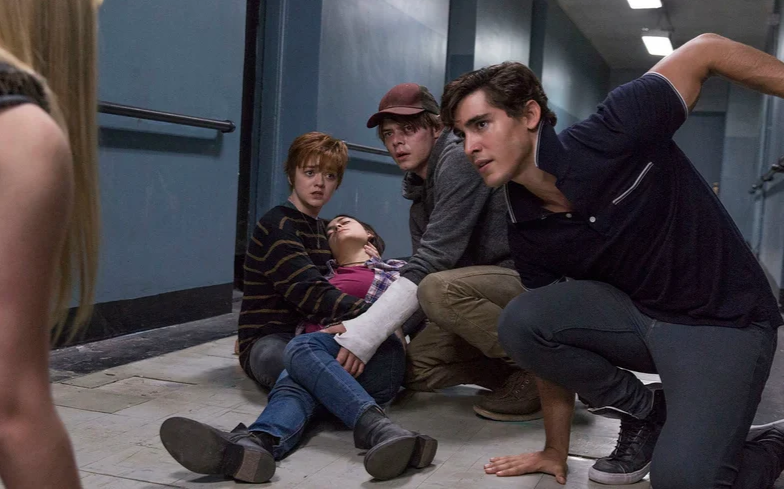 The film has been in a state of limbo since 2018, but is due to release this year.

Upcoming horror / superhero film The New Mutants is rumoured to feature a same-sex romance between Moonstar and Wolfsbane. The film sees five young mutants trapped in a research facility where they must fight for their lives.

Screen Rant reports that the news comes from a rumour which said a trailer for the film would be posted on 6 January, hours before the film’s director Josh Boone confirmed the news. Although the rumour doesn’t go in-depth about the couple, it says that the pair are dating.

Former Game of Thrones and Doctor Who star Maisie Williams will star as Wolfsbane, with The Original actress Bla Hunt will be portraying Moonstar.

Also involved in the film are Alice Braga (Elysium), who will be playing Cecilia Reyes, who can create a forcefield around her, and Antonio Banderas has been cast in an unnamed villains role, and is set to appear during a post-credits scene.

The film was originally scheduled for an April 2018 release, after being filmed during 2017. However, plans to make the film more scary caused a delay, although these changes never surfaced.

You can watch a recent trailer for the film below.

Although having many LGBTQ mutants, like Deadpool and Iceman, Marvel hasn’t really explored them, although there have been some hints toward Deadpool’s pansexuality.

Currently, the only Marvel movie in production is the upcoming Eternals, which we know will star the studio’s first major openly gay character.

Due for release 6 November, it will also star Angelina Jolie as Thena, Kumail Nanjiani as Kingo, Salma Hayek as Ajak, Lauren Ridloff as Makkari, Kit Harrington as Black Night, Gemma Chan as Sersi and Richard Madden as Ikaris.