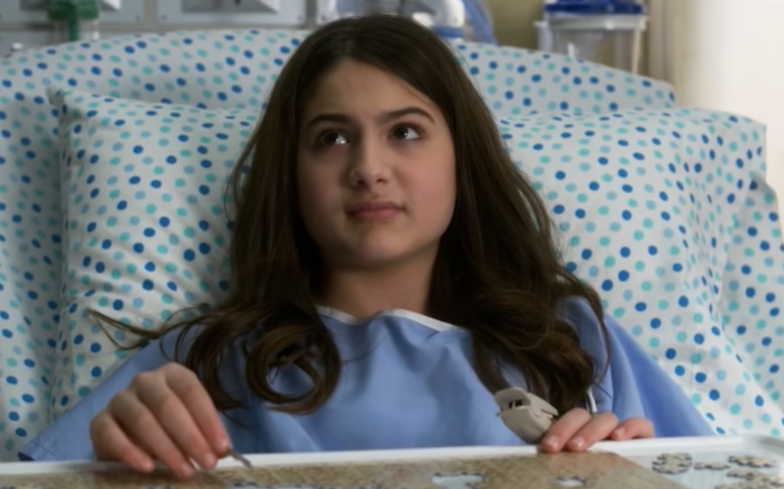 Sophie Giannamore will be appearing in the reboot of The L Word.

Trans actress Sophie Giannamore has been cast in the reboot of classic series The L Word, titled The L Word: Generation Q. It’s not known if Sophie’s gender identity will be part of her storyline on the show.

However, Sophie’s character, Jordi, is said to be “a rebellious teen with absent parents.” Sophie is best known for a role in The Good Doctor.

Thirlby will be playing “kind-hearted Rebecca, who often finds herself attracted to the wrong kind of women,” Feimster is playing Heather, “an aspiring comedian who lacks boundaries,” and Lex will be playing Quiara, “a sensual lead singer whose international travels bring her back to L.A.”

Sophie won’t be the only trans actress in the series, as a casting call went out for two trans men. In small descriptions of the roles, one says: “Trans male, 30s-50s, any ethnicity. Many years into his transition, he is precise and proper, but not without a sense of humor.”

Although new LGBTQ women will be featured in the series, we already know that the series’ original stars, Jennifer Beals (Bette), Katherine Moenig (Shane) and Leisha Hailey (Alice) will reprise their roles and executive produce.

“Dani is a powerful and calculating PR executive whose ambition is only tested by her conscience. Micah is an earnest, soft-spoken adjunct professor who is forced to confront his fear of vulnerability.”