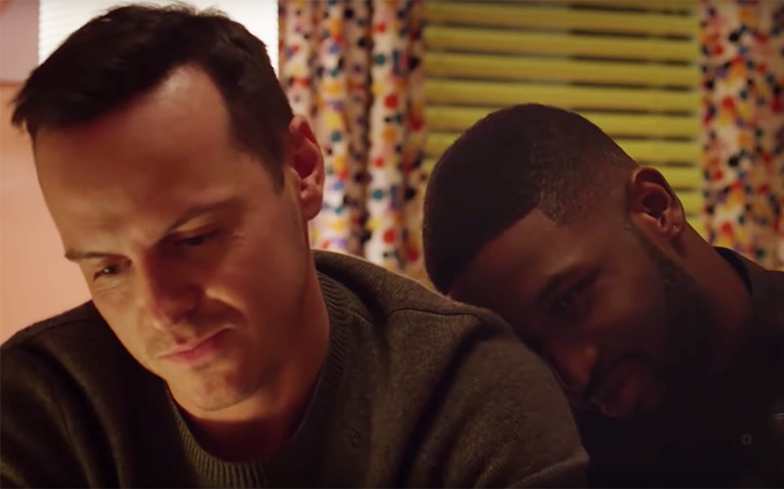 The upcoming Amazon Prime series, which is based on the weekly column published by The New York Times, explores “love in its multitude of forms – including sexual, romantic, familial, platonic, and self love”.

The trailer for the anthology comedy shows the characters as they deal with love and heartbreak. Scott and Dixon star as a same-sex couple who take in a pregnant woman – played by Cooke.

It will premiere 18 October on Amazon Prime – watch the trailer below.