Watch the intense trailer for the Alexander McQueen documentary 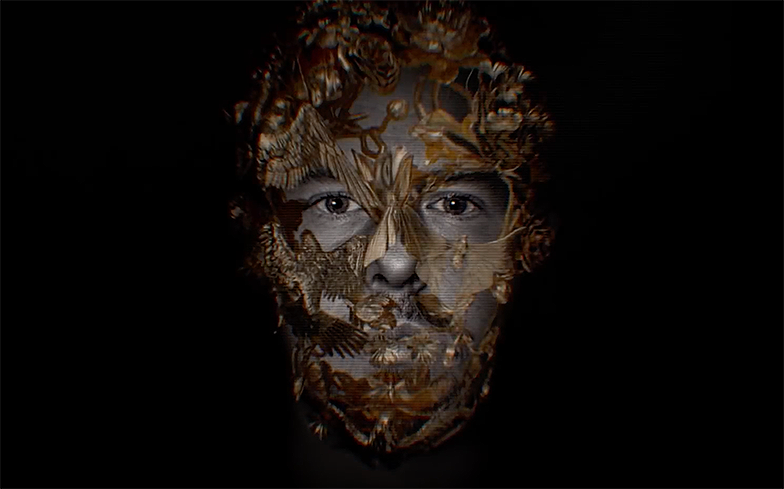 McQueen will be released in UK cinemas on 8 June.

Directed by Ian Bonhôte and Peter Ettedgui, McQueen will chronicle the life and work of the legendary fashion designer, who tragically committed suicide in 2010 at the age of 40.

The film’s synopsis reads: “As a self-described ‘unremarkable’ working-class boy from East London, [McQueen] harnessed his demons and went on to become a global one-man fashion brand and one of the most iconic artists of the century.

“He was a punk rebel, celebrated for overturning the silver-spoon world of Paris haute couture and ushering in the heady, revolutionary era of ‘Cool Britannia,’ as well as provoking and subverting the fashion industry in ways that often caused controversy and scandal.”

Alexander McQueen – who was openly gay – worked as chief designer at Givenchy from 1996 to 2001, and founded his own self-titled label.

McQueen will receive its official world premiere 7 June at Picturehouse Central in London.

It will include a live Q&A with Janet and Gary McQueen, friend and first assistant designer Sebastian Pons and Detmar Blow, and the husband of McQueen’s mentor, Isabella Blow.

The highly-anticipated documentary will be officially released in UK cinemas on 8 June.

Watch the intense trailer below.