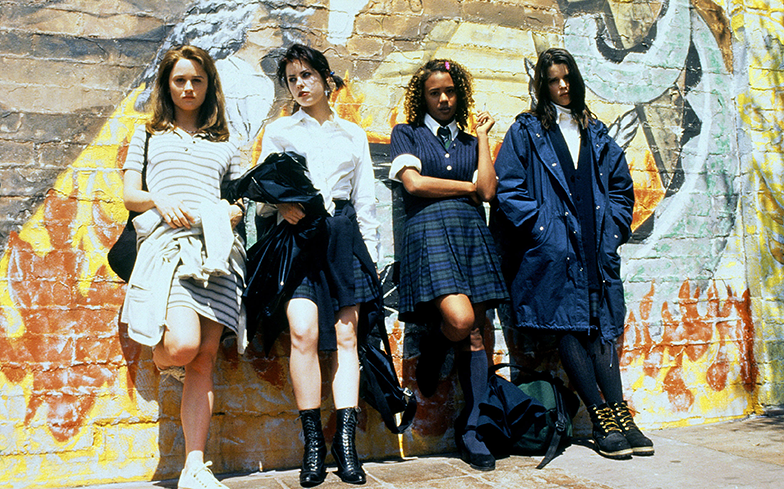 Iconic 90s witch drama The Craft is receiving a reboot from Blumhouse.

Upon release, it received mixed reviews from critics and only grossed $55 million worldwide, but has since developed a devoted cult following. Reportedly, the remake will be helmed by producers Jason Blum, Doug Wick, and Lucy Fisher, and will be written by Daniel Casey and Zoe Lister-Jones.

Blumhouse Productions are known for their critically-acclaimed horror films such as Insidious, Split, The Purge, Happy Death Day, Sinister, Paranormal Activity and the Halloween reboot, so it looks like the remake will be in safe hands.

The synopsis is as follows: “When starting at a new school, Hannah befriends Tabby, Lourdes, and Frankie and quickly becomes the fourth member of their clique. Hannah soon learns that she somehow brings great power to the quartet.”

Earlier this month, the cast of the film reunited reunited for the first time since 1996 – take a look below.

WoW, what a beautiful weekend, thank you to all who shared their photos with Neve and our adorable little witches❤ it was really cool, how many smiles, it is so beautiful to see how much joy Neve, Rachel, Fairuza and Robin brought people.👏Best weekend❤👏👏 pic.twitter.com/e1eTG2rOxf