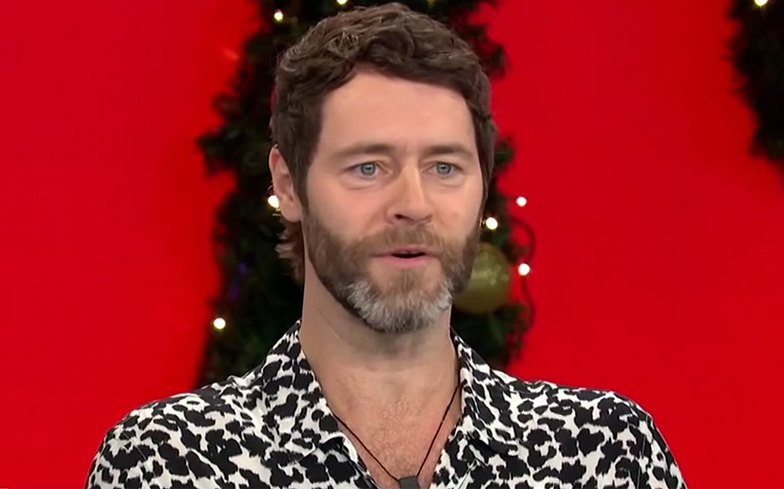 Take That’s Donald Howard has told fans that he is “open-minded” when it comes to his sexuality.

The singer – who has been happily married to wife Katie Halil for four years – recently posted an Instagram video to his followers speaking about how he has started to look at sexuality in a different way.

“Christine And The Queens, she’s a pansexual, I’ve read,” he said. “Pansexual sounds good. Maybe I should be pansexual.

“And let’s face it, women look at other women sometimes and think, ‘Ooh yeah, she’s tasty, I fancy her’.

“I’ve looked at men before and thought, ‘Oh yeah, I fancy him, he’s a good-looking guy. I wish I looked like that’. Howard concluded: “But I’m happy with my wife, anyway. But I’m just saying, I’m very open-minded when it comes to that.”

Howard is currently preparing for Take That’s new UK tour, which will start at the FlyDSA Arena in Sheffield on 12 April.

Gary Barlow and Mark Owen make up the current Take That line-up with Howard, but former member Robbie Williams has teased that he may join them for a few dates on the tour.