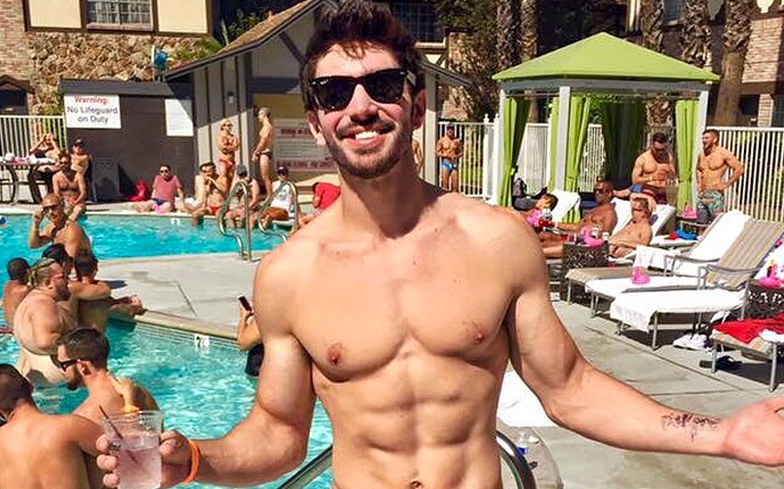 The country singer has released not one, but two new calendars for 2018!

Steve Grand has given fans a glimpse at his new calendar, for those of you who wanted him pinned up against your wall for the next 12 months.

“I just had to make two calendars worth of images,” Steve posted. “So yes, both calendars have their own unique set of photos, although all the photos came from the same photoshoot.”

The photoshoot took place in Provincetown over the summer, when the musician was playing a series of headline shows.

Both calendars are available to order now from Steve Grand’s online store.

Meanwhile, it was announced back in July that Steve will appear in the sequel to gay cult classic Boy Culture.

The indie film, which was released in 2006 and directed by Q. Allan Brocka, is getting a TV sequel called Boy Culture: The Series, and the pop-country singer will make his acting debut in it.