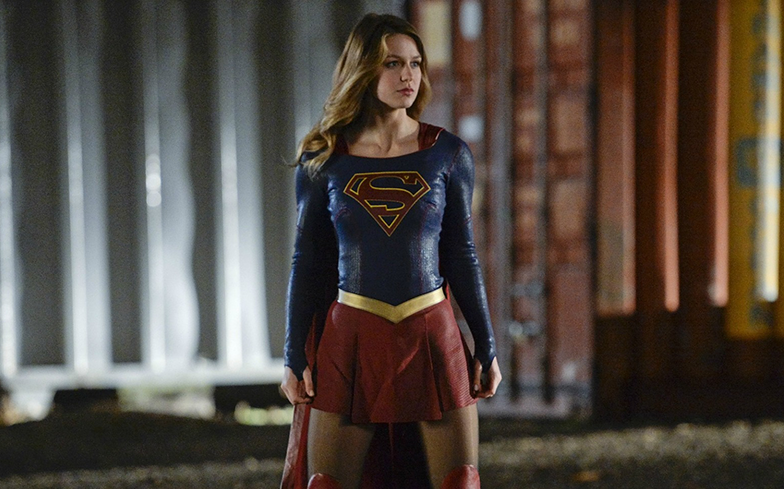 The CW is looking for a transgender woman to join Supergirl’s upcoming fourth season.

A casting call, obtained by ComicBook.com, describes Nia Nal as “a confident, wunderkind of a fashionista” and a “young Cat Grant type”.

She will also be cast with no specific ethnic background in mind, and will be in her early 20s.

“Once a political speechwriter, Nia is the newest addition to the CatCo investigative reporting team,” reads the casting call.

“With her she brings sparlking wit and biting humor but under that banter-y, chic facade, lays a soulful young woman who has much to offer the world.”

The introduction of a transgender character in a superhero show is worth a celebration, especially at a time where fans are calling for more LGBTQ representation in a genre dominated by male heroes.

Supergirl has received praise in the past for its portrayal of LGBTQ characters, receiving a nomination for Outstanding Drama Series at the 2017 GLAAD Awards.

In the second season, Alex Danvers – played by former Grey’s Anatomy star Chyler Leigh – comes out as gay and enters into a relationship with Maggie Sawyer (Floriana Lima), where they eventually become engaged.

The handling of the storyline was met with unanimous praise from fans and critics, with some labelling it among the best coming out stories in TV history. Other superhero shows, take note yeah?

Watch the trailer for Supergirl’s current third season below.