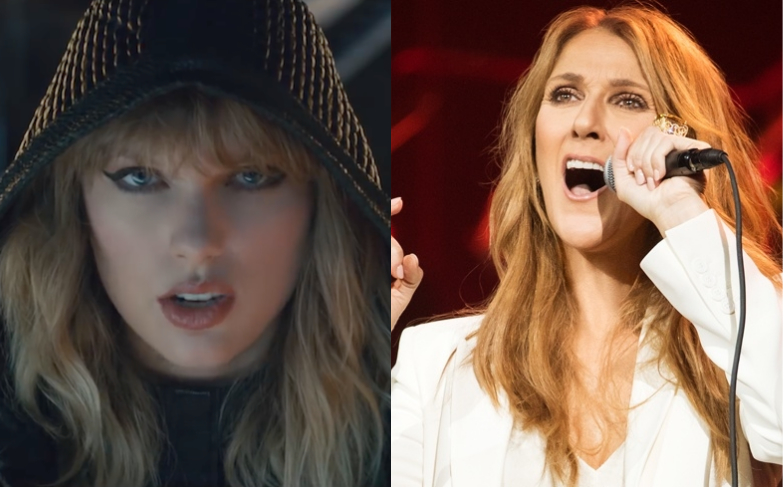 Thankfully though, the numbers are quite small.

A new survey from TickPick has thrown up what might be one of 2018’s strangest statistics yet. The survey asked 1,000 adults about their views on music, politics and social issues.

When the results were broken down to specific artists, it found that a just under a quarter of fans of Garth Brooks, 24.5%, were against same-sex marriage. 22.3% of Celine Dion fans and 19.7% of Taylor Swift fans also opposed it. Fans of the Bee Gees and Elvis were also likely to be against it.

However, when it came to fans in support of same-sex marriage, it was fans of Kanye West, Lil Wayne and Tupac that topped the list with 83%, 82.2% and 82% respectively. Fans of Lady Gaga and David Bowie were also in heavy support with 81.9% and 81.3%.

Fans of alternative music were also more likely to support same-sex marriage with 80.6% of them in favour. The next two highest rated genres were blues and classic rock, both on 76.9%.

However, despite some of their fans not being in favour of equal rights, both Swift and Dion are. Recently Taylor Swift defended out singer Hayley Kiyoko after the latter criticised homophobia within the music industry.

And last year, Celine Dion hand-wrote a love letter to her LGBTQ fans, writing: “I’ve been fortunate to be surrounded by so many beautiful people from the LGBTQ community throughout my entire career.

“All of you have made such a positive impact on my life, and I hope and pray that our world will continue to better understand that acceptance and tolerance are virtues that we can never have enough of.” She also performed in a music video, which was designed to counter anti-LGBTQ hate in Brazil.