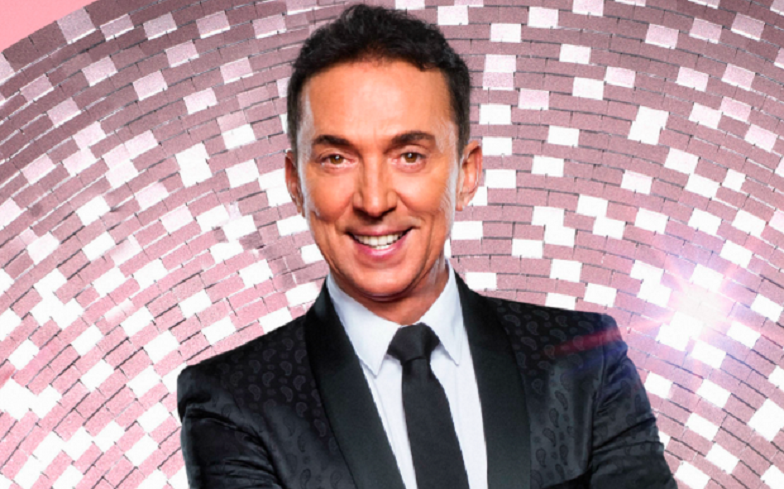 The Strictly judge doesn’t want a same-sex couple for the sake of having one.

The debate around same-sex couples competing on Strictly is an annual discussion at this point, and as the years go by more and more people start backing the idea.

Various judges and dancers have highlighted how same-sex couples already exist in the ballroom scene, and have volunteered to dance with a same-sex partner.

Speaking to The Sun, he said: “We would have to be very careful because we wouldn’t want to do it just to get headlines. It has to be the right person and couple for it to work.”

Bruno added: “The search needs to start and it’s something that is possible. But it shouldn’t be headline chasing.”

Strictly has included same-sex routines in previous shows, with some professional routines in 2018, and a prominent routine last series between Graziano Di Prima and Johannes Radebe. Sadly, this routine managed to elicit nearly 300 complaints from people saying they were “offended.”

Speaking to Hello Magazine, Johannes said: “I’ve never felt so liberated. For the first time in my life, I feel accepted for who I am. That says so much about the people of this country.

But the show might be about to introduce a same-sex couple this year, as last week Judge Rinder revealed he’d been asked to compete on this year’s Christmas special with a male partner.

He added it was “inevitable” that the BBC show would one day feature same-sex couples competing.

Strictly was beaten to the punch of having the first same-sex couple compete by Dancing on Ice, which paired Steps singer Ian ‘H’ Watkins with Matt Evers. Sadly, H and Matt were eliminated earlier this month following a Jazz routine to Michael Bublé’s Fever.

And although not as many as Strictly, their first routine still prompted 16 ‘offended’ viewers to complain.