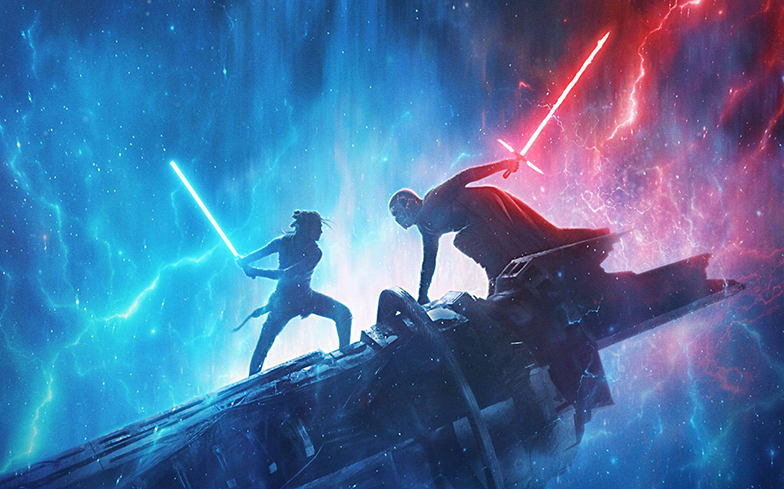 JJ Abrams has made good on his promise to deliver some queer representation in Star Wars.

During a press junket for the franchise’s latest film, The Rise of Skywalker, the filmmaker said: “In the case of the LGBTQ community, it was important to me that people who got to see this movie feel that they’re being represented in the film.

Asked whether this means there will be a queer character in The Rise Of Skywalker, Abrams teased: “I will say I’m giving away nothing about what happens in the movie. But I did just say what I just said.”

It has now been reported that during a celebratory sequence in the film, two female characters of the Resistance share a kiss. According to critics, they are minor characters and aren’t featured heavily throughout.

It’s disappointing, of course, because it’s a blink-and-you-miss-it moment, but it’s significant for two reasons: it’s the first same-sex kiss in the Star Wars universe and the first to be included in a Disney-owned blockbuster.

Earlier this year, Star Wars made monumental strides with LGBTQ representation when they confirmed that Orka and Flix, from animated series Star Wars Resistance (voiced by Bobby Moynihan and Jim Rash), are a same-sex couple.

It was also previously confirmed that Lando Calrissian – a role made famous by Billy Dee Williams in The Empire Strikes Back and more recently portrayed by Donald Glover – identifies as pansexual, although it’s never been explored on screen.

Star Wars: The Rise of Skywalker will be released 19 December in the UK – watch the trailer below.