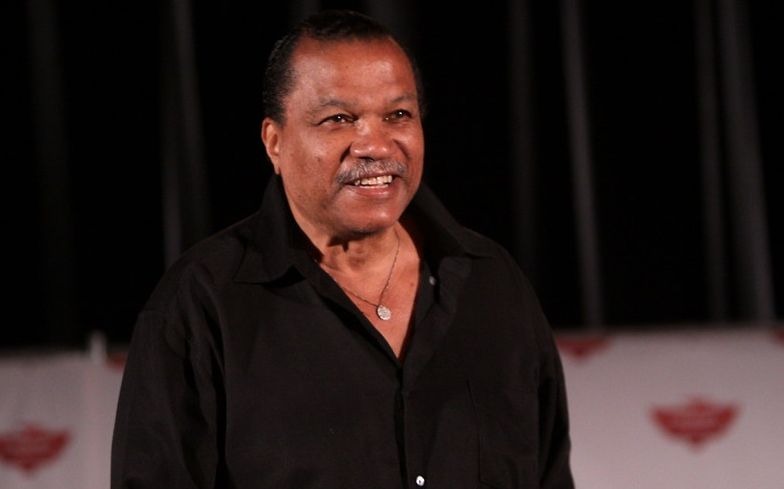 “What’s it called, gender-fluid? I had never heard that expression before.”

Billy Dee Williams has clarified his earlier comments about identifying as gender-fluid.

Last week, the actor – who plays Lando Calrissian in the Star Wars franchise – told Esquire that he regards himself as a “relatively colourful character who doesn’t take himself or herself too seriously”.

“And you see I say ‘himself’ and ‘herself,’ because I also see myself as feminine as well as masculine,” he revealed to the publication. “I’m a very soft person. I’m not afraid to show that side of myself.”

In a new interview with The New York Times, Billy said his comments were misinterpreted.

“That was a good article, except that thing about gender — what’s it called, gender-fluid? I had never heard that expression before,” he explained. “But I don’t really know what it means. What does it mean?”

“Men should not be afraid or ashamed of expressing the soft side of themselves. I wasn’t talking about running around and having a good time, playing male or female sexual games.”

Billy said he was initially referring to “what Carl Jung talked about, the anima-animus: the anima being the female counterpart of the male self, animus… I just want to tell everybody, read Carl Jung. He was a contemporary of Freud’s.”

Billy Dee Williams is set to reprise his iconic role in the upcoming Star Wars: The Rise of Skywalker. Last year, ahead of the release of Solo: A Star Wars Story, it was revealed that the character identifies as pansexual.

When asked in an interview, Jonathan Kasden, writer for Solo said: “There’s a fluidity to Donald [Glover] and Billy Dee’s [portrayal of Lando’s] sexuality. I mean, I would have loved to have gotten a more explicitly LGBT character into this movie.

“I think it’s time, certainly, for that, and I love the fluidity ― sort of the spectrum of sexuality that Donald appeals to and that droids are a part of.”