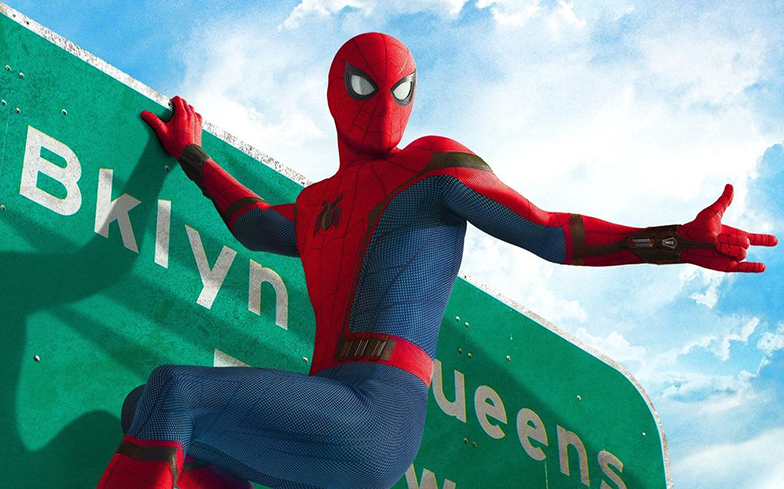 Homecoming’s sequel is looking for an “18-22 year old ethnicity to play a gender non-conforming student”.

The highly-anticipated follow-up to the blockbuster is also searching for an “18-26 year old actress of any ethnicity” to play a comedienne, and an “18-25 year old male” to play a “charming and insanely likeable” senior called Jason.

Production on Spider-Man 2 – the title currently unknown – is due to begin in July, and will reportedly start mere minutes after the finale of Avengers 4. It will be released in cinemas on 5 July 2019.

Spider-Man – played by British actor Tom Holland – recently appeared in Avengers: Infinity War, where he fought alongside the titular team against the intergalactic Titan, Thanos. He is set to reprise his role in the untitled sequel, which will be in cinemas on 3 May.

Upon release, Infinity War smashed box office records. It became the fourth highest grossing film of all time, the first superhero film to gross over $2 billion worldwide, and the fifth highest-grossing film in the United States and Canada.

Read our review here, and watch the trailer below: