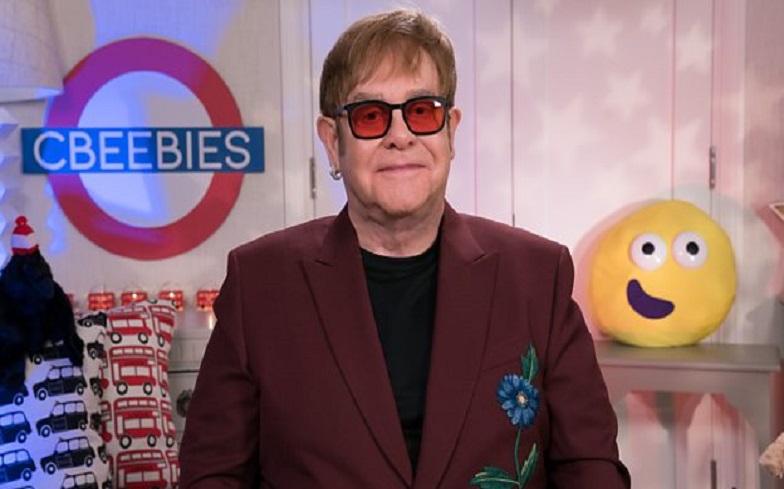 The singer delighted fans both young and old when he appeared on the CBeebies show.

Appearing on the show on its Thursday edition, the legendary singer read The Dog Detectives: Lost in London, which was written by Fin and Zoa Gypsy. The book was illustrated by Monica Suska.

In the book, the titular Dog Detectives need to track down the guardians of the city, six black ravens, who have disappeared. As the Dog Detectives attempt to track the ravens down, they need to solve riddles, and search the streets of London as well as its landmarks.

Speaking to the BBC, Sir Elton said: “Family is always really important to me, no less so this year, where they have been supporting me on my Farewell Tour launch and working on the movie Sherlock Gnomes.

“I now get to read a Bedtime Story to families all over the UK on CBeebies. It was a great day and I hope you enjoy it.”

And judging by the reaction on Twitter, it’s safe to say that fans did love it.

Elton John reading the bedtime story on @CBeebiesHQ. This is why I pay my licence fee, and I'm not even kidding.

Great to see Elton John reading a story on CBeebies. Love it when celebrities you least expect to get involved, do.