Singer Ezra Furman compares coming out to “escaping from a prison” 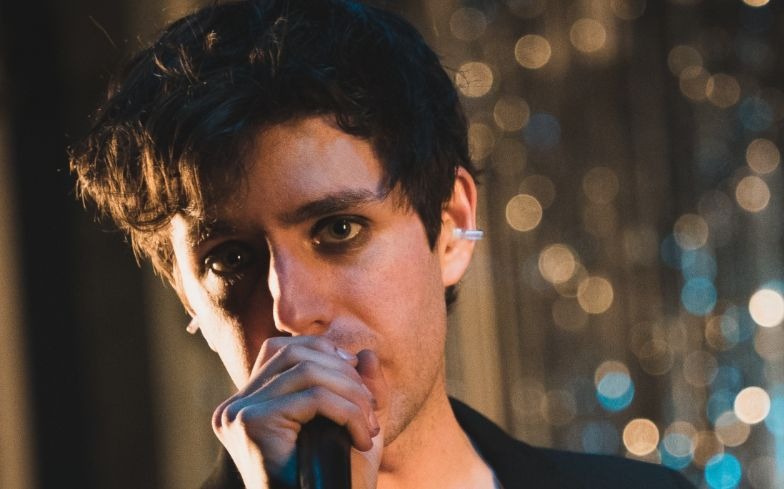 Speaking to Huck, the bisexual singer spoke candidly about coming out, and how society is in regards to LGBTQ people.

Furman first spoke about growing up as a bisexual, Jewish child in Chicago. He said that the quiet “made space for an identity crisis.” He then went on to say: “Almost all queer people have to break out of some sort of prison, because there is something that is expected of most people and they have to make a mighty push against it.”

““It took me years before I even thought of coming out,” he said. He then continued, saying: “I think this is true for a lot of bisexual people, you think: well I don’t really need to come out, I’m not gay enough to merit all the disruption and effort if I tell everyone I’ve got this thing going on.

“It was pretty clear to me that it was a thing I’d take some punishment for, and I didn’t want to go through it. I thought I can just avoid this whole drama.

“It was kind of okay to just be closeted mostly, to just tell a few people, until after a while it started to corrode my soul a little bit.”

Furman said that it was his religion that initially kept him in the closet, saying: “If you read Leviticus you see your religion is in love with a book that legislates your death.

“It’s very disturbing. It’s disheartening and heartbreaking, especially if you’re in love with the religion, if a part of you is really drawn to it.

However, Furman said that this was also down to the way that people interpret religious texts, saying that: “The Bible says things that nobody does, like nobody does an eye for an eye.

“At the time it was understood that nobody would cut off your hand if you cut off someone else’s hand, even though the text is pretty explicit in that respect. The Bible has always been read with a level of interpretation.

“It’s because there was a will to that – a will to not have a culture with a bunch of eyeless people.

“There wasn’t a will to protect homosexuals. If there had been, and there is now, then that’s how Jewish law and tradition would be.” But in regards to societal attitudes towards LGBTQ people, Furman felt that even though society was more tolerant, it was prematurely celebrating this. He said: “I  also think there’s a dangerous tendency underneath that – society wants to pat itself on the back and congratulate itself for its tolerance, but there’s a problem with the idea that gender difference is something to be tolerated, and a bigger problem which makes you think the work is done.

“It’s all still urgent and frightening if you’re a person who it threatens. It’s also frustrating to watch people, as it becomes part of pop culture, talk about it who are tone death.

“We have people talk about gender and sexuality as if it’s a matter of taste, when people’s mental health and lives are at stake,” he finished.