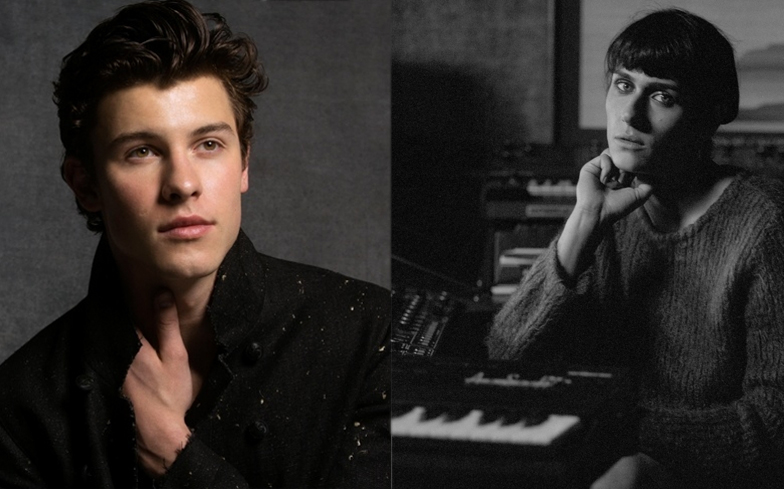 The cover version is one of three songs that is being released for the upcoming biopic Bohemian Rhapsody.

Shawn Mendes and Teddy Geiger have released a cover version of the Queen classic, Under Pressure, in support for The Mercury Phoenix Trust and the upcoming biopic Bohemian Rhapsody.

Mendes replicates the classic song with his own acoustic version, and Geiger produced the song, as well as lending guest vocals to the performance.

The performance also pays homage to Queen, as well as The Mercury Phoenix Trust, which was founded by Queen’s members to help combat AIDs, following lead singer Freddie Mercury’s death from the disease.

Mendes, Queen and Universal Music Group (UMG) have confirmed that all profits gained from the production of the song will be donated to the Mercury Phoenix Trust.

Speaking about the recording, Mendes said: “I am so honoured to be able to support the amazing legacy of Freddie and Queen by doing a cover of one of my favorite songs, Under Pressure.

“It was so exciting to me to be able to do this with my close collaborator and one of my best friends, Teddy Geiger, for a cause that is very close to our hearts.”

Queen’s manager, Jim Beach, praised the pair for their performance, saying: “Shawn is a hugely talented artist and he and Teddy have given us a stunning version of this Queen and David Bowie classic.

“All of us at The Mercury Phoenix Trust are eternally grateful to Shawn and UMG for helping us in this way in the ongoing fight to conquer the global AIDS epidemic.”

And Dave Rocco, the EVP Creative for UMG said: “Universal Music is home to some of the greatest artists in the world and it’s been incredible to work with some of our brightest young stars to celebrate one of our most iconic bands. I’m honored to have the ability to put a project together that benefits the MPT and shines a light on causes close to my heart.”

The performance can be listened to here.

The soundtrack for Bohemian Rhapsody will be released on October 19. The film will be coming out in cinemas on 24 October.