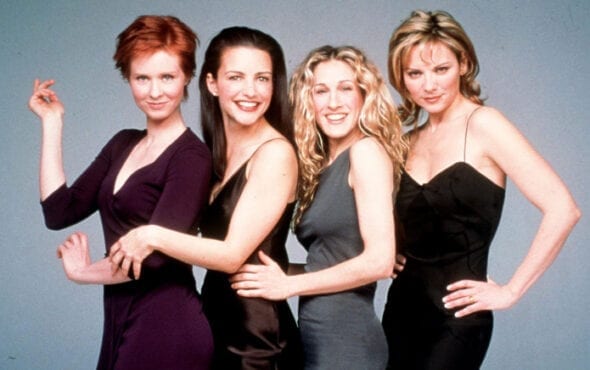 One of the main stars, however, is out. Can you guess who?

Three out of four of the stars from Sex and the City have officially been confirmed for a sequel series.

Sarah Jessica Parker, Cynthia Nixon and Kristin Davis will reprise their roles as Carrie Bradshaw, Miranda Hobbes and Charlotte York for And Just Like That, a ten-episode revival on HBO Max.

It will be the first time the characters have been together since Sex and the City 2, which hit theatres in 2010.

“I grew up with these characters, and I can’t wait to see how their story has evolved in this new chapter, with the honesty, poignancy, humor and the beloved city that has always defined them.”

Kim Cattrall and her most famous character, Samantha Jones, will be absent from the series, presumably due to the ongoing feud between Cattrall and Parker.

Cattrall then shared a link to a New York Post article titled, “Inside the mean-girls culture that destroyed ‘Sex and the City’.” In a separate interview, she also admitted of her co-stars: “We’ve never been friends. We’ve been colleagues and in some way, it’s a very healthy place to be.”