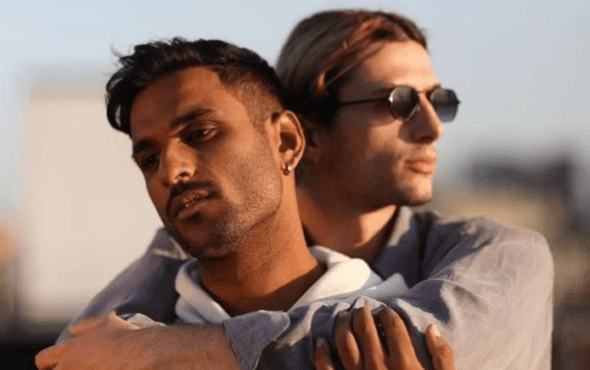 The cinematic music video for Twenty-Two thoughtfully premiered on 22 February and brought the emotive single to life. The music video stars Seeva and Mirland Bega as on-screen partners

A film by Frederick Goff, the video captures a heart-wrenching journey of Seeva’s breakup set against a backdrop of the singer’s painfully honest heartbreak lyricism.

Speaking of Twenty-Two, Seeva described the meaning behind the new single and its accompanying visuals: “The song for me is a great intro to the Afterthoughts EP as a whole. It’s all about being innocent and naïve in young love and being forced to grow up when it inevitably doesn’t work out.

“At the forefront, though, it confronts some issues that I think are pretty unique to being queer – wearing the same clothes, comparing yourself to your partner (“I never asked you why you hold me tighter when I look like the man you hoped you could be”). But I think there are lyrics that I hope anyone could connect to if they’ve learnt the hard way that love isn’t like it is in the movies.”

Taking to Instagram, the singer expanded on how Twenty-Two came about: “I wrote this song last spring with the forever talented @itscatmarina. It was actually the last song I wrote for the EP, and he really allowed me the space to say exactly what I was feeling at the time.

“Freddie understood exactly how to present this song on screen, and being the most vulnerable song I’ve written to date, he really got the emotion it was trying to tell. I can’t wait for you all to see and hear this song. It’s a very special one for me (and it’s gay as hell hehe).”

You can watch the music video for Twenty-Two here and below.