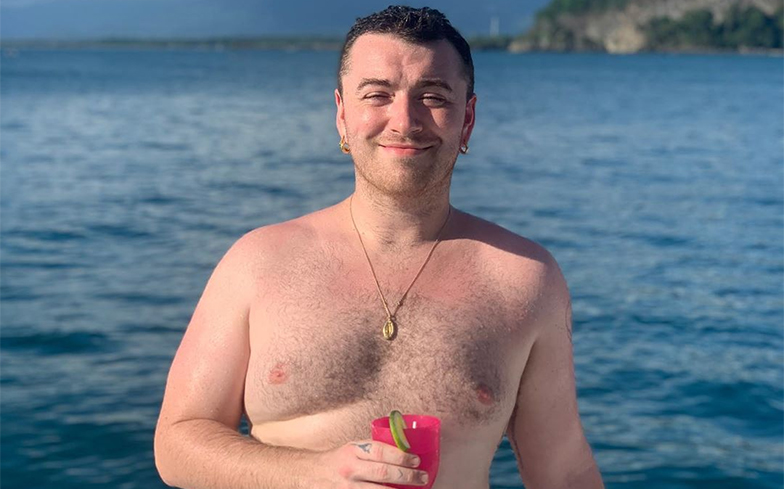 After urging fans to practice “love and acceptance” towards themselves over Christmas, the British singer-songwriter has shared a photo of themselves on holiday embracing their body and opening up about their confidence struggles.

“Feels so good to have my top off on holiday. Spent all my life hiding my body from the sun. The last year my skin has been soaking in that LIGHT,” they wrote.

“Don’t let anyone or anything stop you from feeling that kiss from above you beautiful humans.”