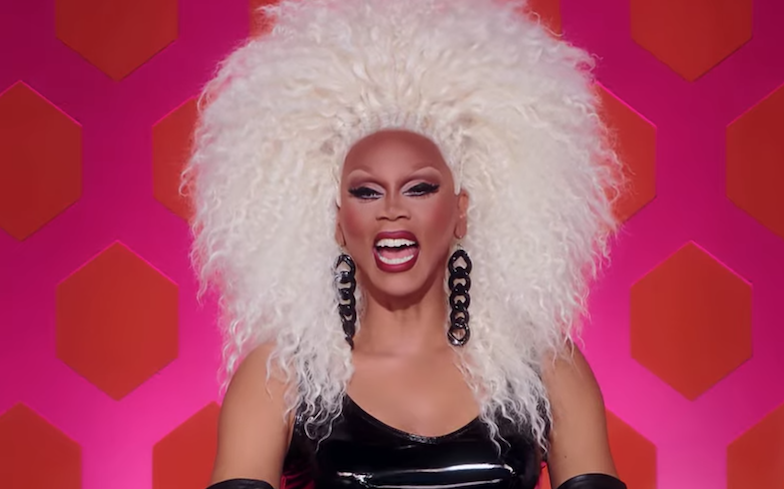 The queens of RuPaul’s Drag Race season 12 are back, back, back again.

In celebration of Spooky Season, World of Wonder are hosting a Halloween variety special, titled Bring Back My Ghouls, which will include lip-sync performances and a special message from RuPaul.

Viewers will be able to tip the queens through Venmo, PayPal and Cash App, and the end total will be divided up evenly amongst the cast.

“I am so excited to be back together with my season 12 sisters,” Heidi said in a statement. “Due to the pandemic, we haven’t been able to go on tour, so this is a fun chance to spend time with each other as well as the fans.”

In partnership with Vote Save America, Heidi will also headline the Time to Vote segment with Brita. Through a parody of RuPaul’s hilarious Peanut Butter music video, the queens will discuss the importance of voting in the upcoming United States presidential election.

Bring Back My Ghouls premieres 30 October on World of Wonder’s YouTube channel and WOW Presents Plus.