YAS! RuPaul has joined the cast of Grace and Frankie season five 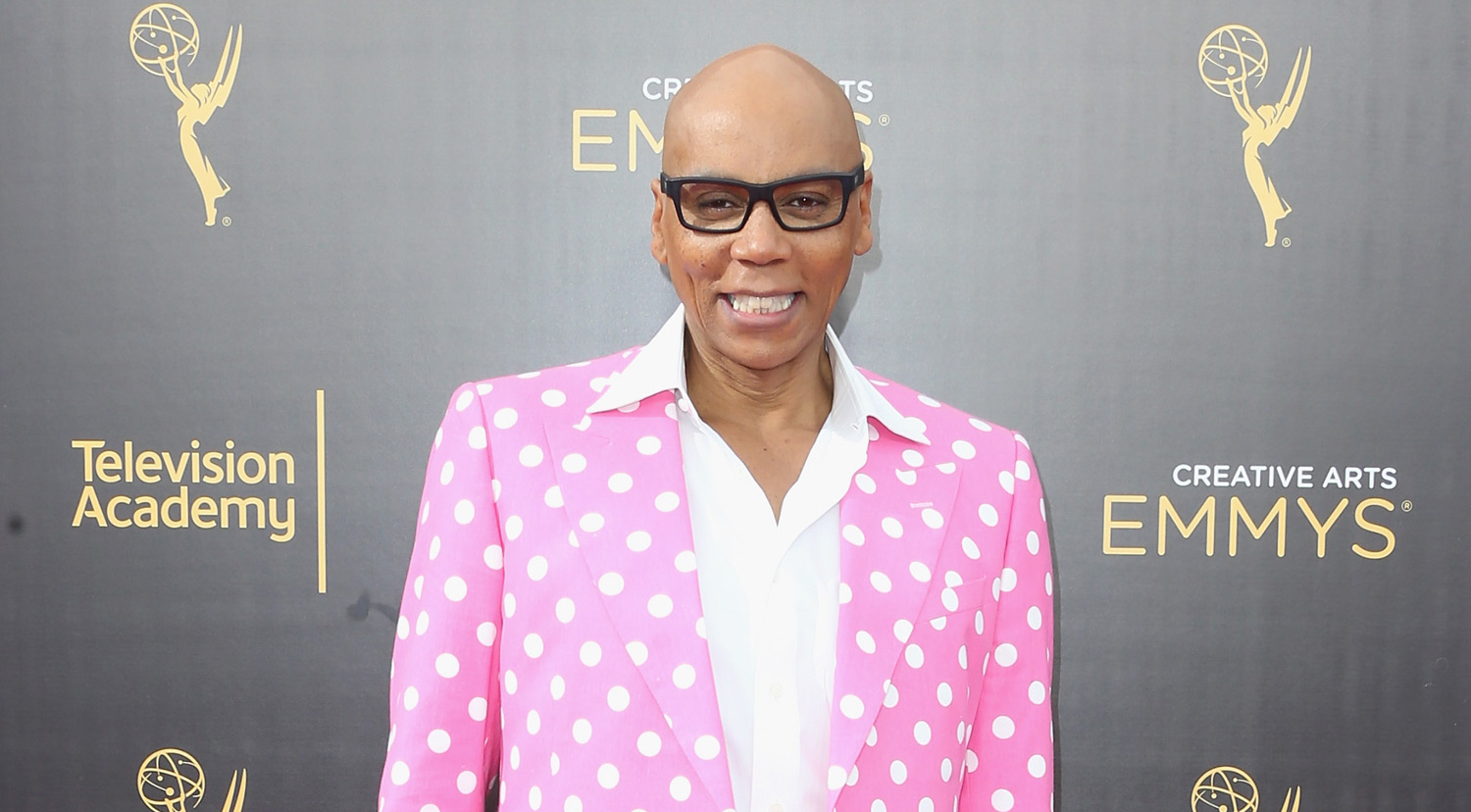 The two-time Emmy winner will star as Benjamin Le Day, a “formidable and quick-witted adversary” to the duo.

RuPaul has been confirmed to guest-star on the brand new series of the acclaimed Netflix comedy, Grace and Frankie.

TV Line revealed the news yesterday and confirmed that Mama Ru will star as Benjamin Le Day, a “formidable and quick-witted adversary” to the series leads.

Yaaas hunties, that means RuPaul – Supermodel of the World – will be sharing the screen and going head-to-head with legendary actresses, Jane Fonda and Lily Tomlin. So, yes, we’re a tad excited…

Ru tweeted the icons yesterday, asking them: “Hey @LilyTomlin @JaneFonda will there be a Season 5 of @GraceAndFrankie?”

This is just one of many TV roles Mama Ru has racked up in recent years. She also appeared on the short-lived Netflix series Girlboss, Broad City, 2 Broke Girls, and Bojack Horseman.

Ru’s current show – Drag Race All Stars 3 – features fan favourites from across the seasons competing for a second chance (and in some cases, third) at becoming America’s Next Drag Superstar.

All Stars 3 will premiere on VH1 in the United States 25 January (TONIGHT!), but if you’re from the UK – no need to worry. Comedy Central UK will launch the latest season at 10pm on 27 January, 48 hours after its US premiere.